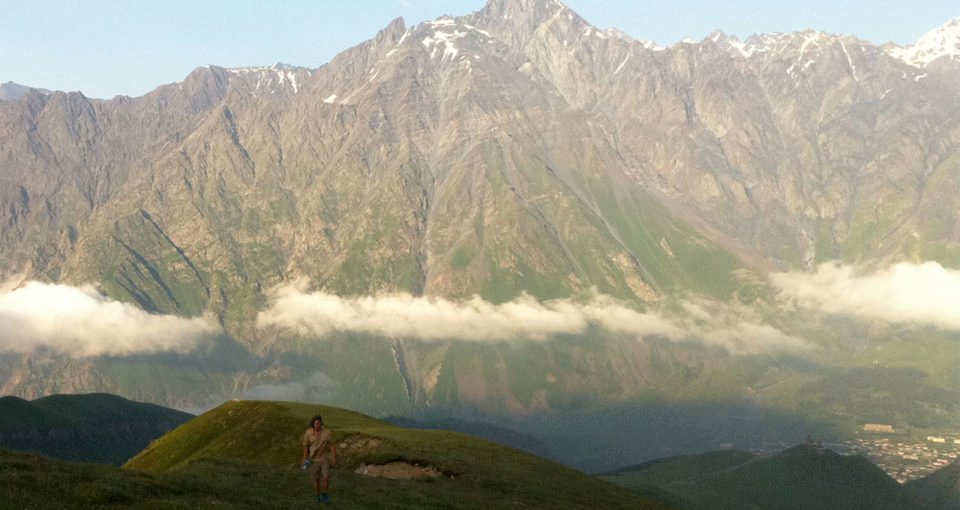 Nestled between a developing Russia, a growing world economy in the form of Turkey, a diplomatically awkward Iran, and fellow Caucasus neighbours Armenia and oil-rich Azerbaijan, Georgia faces a political tightrope to maintain stability after a turbulent past, when it seceded from the smoldering remains of the USSR in 1991. However, despite the stereotypes of Eastern-bloc and former Soviet republics, Georgia embodies a distinctly European feel. 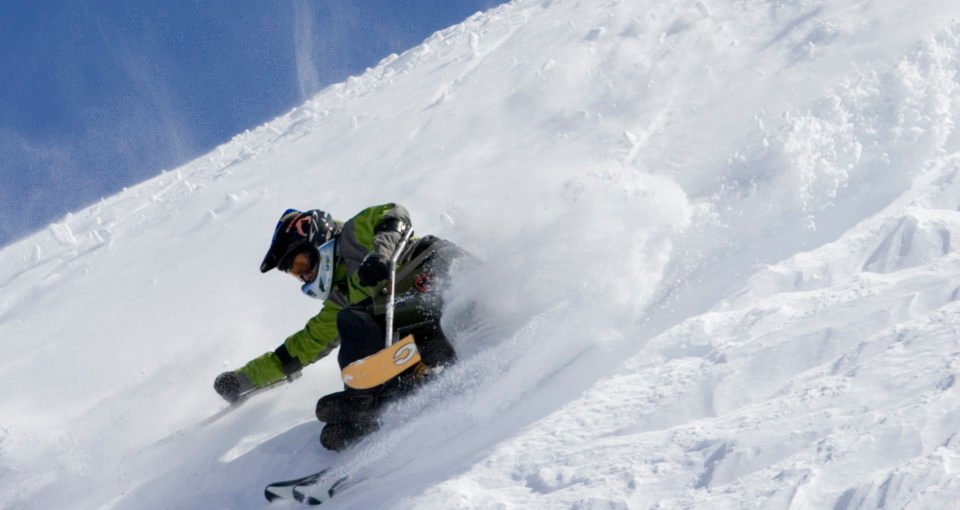 Jean-yves Michellod became one of the most famous skiers in the Val de Bagnes area after winning the Verbier Xtreme back in 2004. However whilst descending the back side of … END_OF_DOCUMENT_TOKEN_TO_BE_REPLACED

What distinguishes the Haglöfs design of such a travel bag from its competitors, is that despite its simplicity, it packs an almost limitless variety of possible uses. This means that as your required demands of a primary storage gear change with the time of day, the environment or climate, or even just your location, you will always be able to rely on the adaptable Travel Pouch for safe preservation of your most valuable possessions and documents.

The XR Crossmax is Salomon’s new trail shoe for 2011, standing out as a product that takes the brand’s collection of functional, off-road footwear to the next level. Catering for tarmac … END_OF_DOCUMENT_TOKEN_TO_BE_REPLACED

On a recent trip to Ben Nevis, Scotland, I tested Quechua’s 2Seconds Easy Tent to investigate the practicalities of a self-erecting tent and its performance in the typically turbulent Scottish Highland weather. 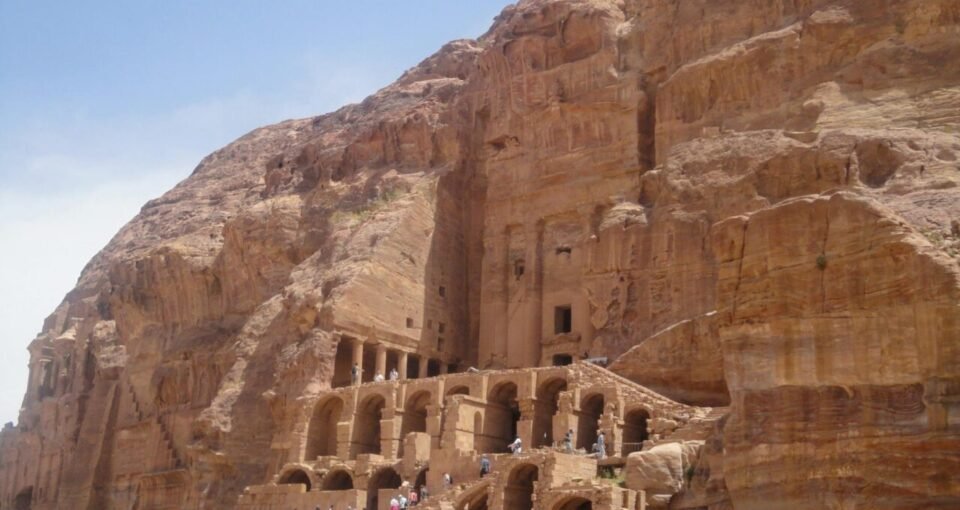 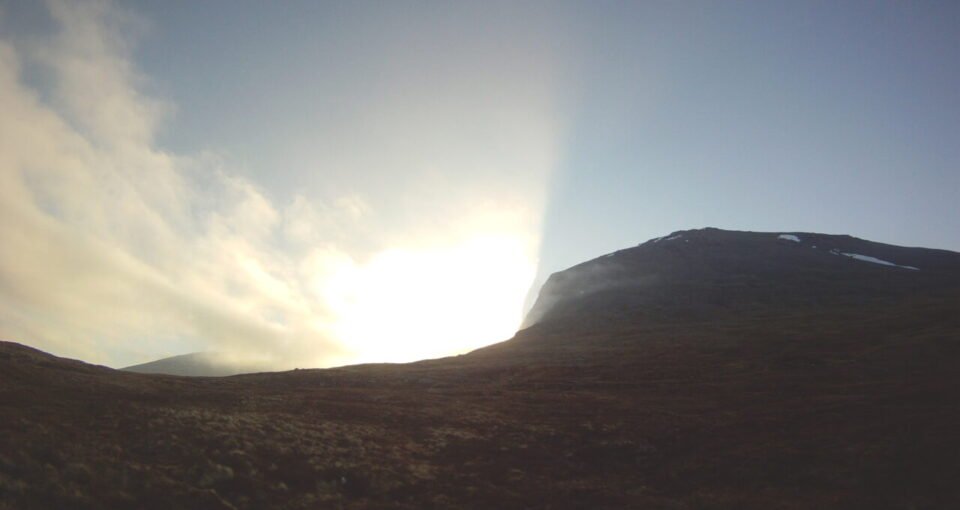 At a an altitude of 1,344m, Ben Nevis is the highest mountain in the British Isles. Located in the Grampian Mountains in the west of Scotland, it represents one of the many highlights of Scottish highland hiking. Being within two hours of Glasgow, and less than three hours from Edinburgh, it is also a very accessible peak which could even be summited as a day trip from one of Scotland’s cosmopolitan cities.

Introducing FA|CT – A collaboration between Faction Skis and Candide Thovex 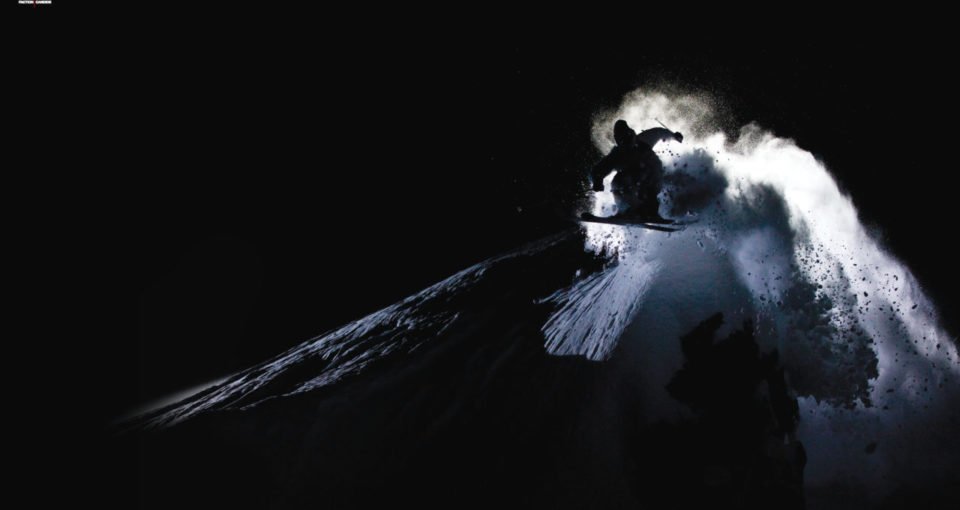 Faction announced at ISPO in February that they have formed a partnership with Candide Thovex, one of the most talented and successful skiers to come out of France since Jean Claude Killy.

Candide, who won the Freeride World Tour in 2010 with a 1st place finish in Chamonix, has been in dozens of films including Candide Kamera, Candide Kamera 2 and Mind The Gap. Add this to three X-Games gold medals, eight freeride competition medals including Red Bull’s Linecatcher, as well as a gold medal in the Big Air at The Gravity Games, and it seems Faction have pulled off a master-stroke by securing such a name to their ranks.

After testing The Agent 100 for a couple of weeks, I was lucky enough to try out Faction’s The Prodigy skis over a weekend in Switzerland which saw Verbier receive … END_OF_DOCUMENT_TOKEN_TO_BE_REPLACED

Püf is the sevem year old creation of Arieh Visocekas, a keen mountaineer who is aspiring to bring a new dimension of avalanche safety to skiing and snowboarding. Originally from Paris, Arieh settled in Chamonix to continue his father’s passion for extreme mountaineering. Unsatisfied with the equipment that was used to protect a rider in the event of an avalanche, Arieh sought the help of the local Piste Control, Mountain Guides, rescue teams, medical staff and the Gendarme to clarify a detailed list of requirements for survival in the event of an avalanche: Flotation; Air Supply; Head, neck and side impact protection; Quick extraction from the avalanche.

The Faction Collective have been redefining ski design since 2006 when Tony McWilliam and Alex Hoye came together with the intention of building gear that reflected modern riding. Founded and based in Verbier, Switzerland the company produces a range of versatile and high performance skis that a worth checking out. Faction join a number of North American ski manufacturers who make up the boutique end of the ski market.

This season the Alps have been hit with a late, but obscene amount of fresh snow. I arrived in December to be told by a friend that he had not even seen the sun for weeks. In preparation I got hold of a pair of the new Salomon XTEND XPLORE6 S goggles with the idea of getting maximum enjoyment from these conditions. Part of Salomon’s first line of goggles, the XTEND XPLORE 6 promised to offer me a new, wider perspective on life in powder fields of the world. 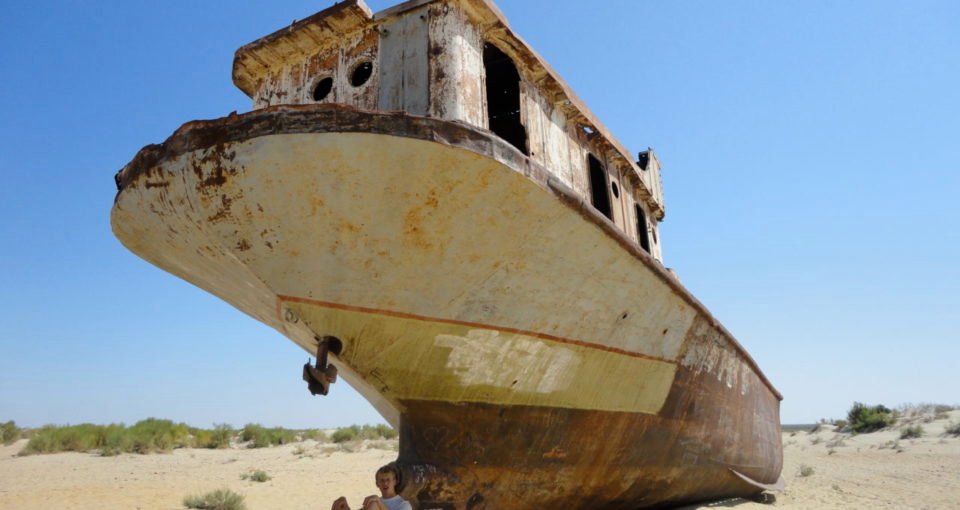 For those who relish the more unusual and obscure adventure trips,  a visit to the shrinking Aral Sea is well worth the journey. Labelled as the ‘biggest man-made disaster’ in … END_OF_DOCUMENT_TOKEN_TO_BE_REPLACED

Having planned several medium to long backpacking trips over the last 3 years, I have grown quite accustomed to a well established routine of ticking off vital and important items on my packing checklist. Since my very first traveling experience, the Silk Travel Liner, produced by Sea To Summit, has continually made it to the top of this list.

Having relied on Salomon products for freestyle skiing because of their reliability and quality, I was curious as to whether their footwear could achieve similar results. Selecting the XA Pro 3D Ultra 2. The trip would take me through a number of different environments, ranging from cities to arid steppe and snow-covered mountains to endless desert – a bunch of conditions that I thought the ‘run-hike’ model would really enjoy.

Now an established household name in outdoor equipment, Haglöfs is characterised by high usability, advanced construction and functional design. The P2 Velum Jacket certainly lives up to these lofty standards when providing me with an essential part of my pack on a trip through Central Asia and to the 4000m Molda-Too Range in Kyrgyzstan. 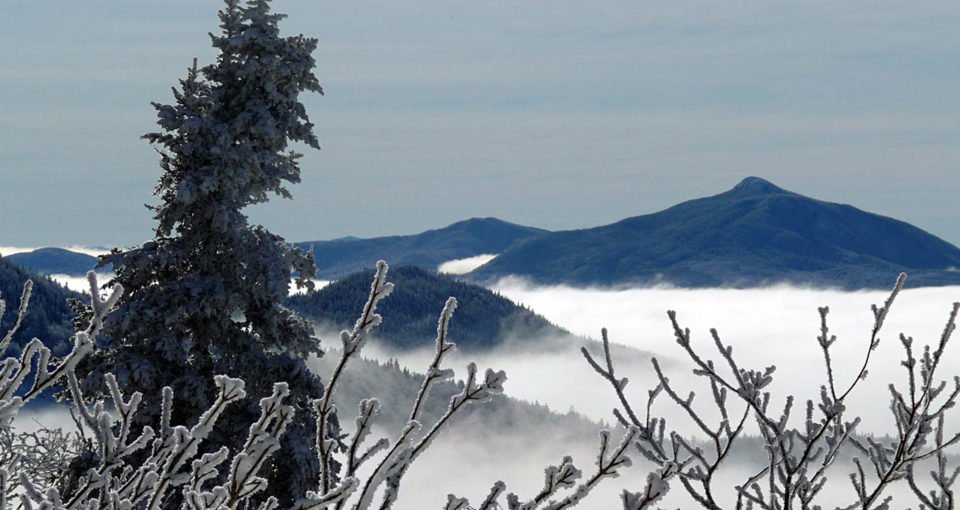 As bastions of functional sportswear, Peak Performance have got a few things right over the years to promote mobile lifestyles. Most recently, their iPhone App helps you locate, download and share maps from your favourite ski resorts that include weather reports, slope and lift statuses and snow forecasts. Working alongside Åre local Henrik Windstedt in the design of their active line helped to reemphasise a commitment to great looking, high performance apparel. With big aims in active clothing, Peak Performance are one to watch as their two labels, HIPE and R&D stamp a quality product on shelves throughout the UK. 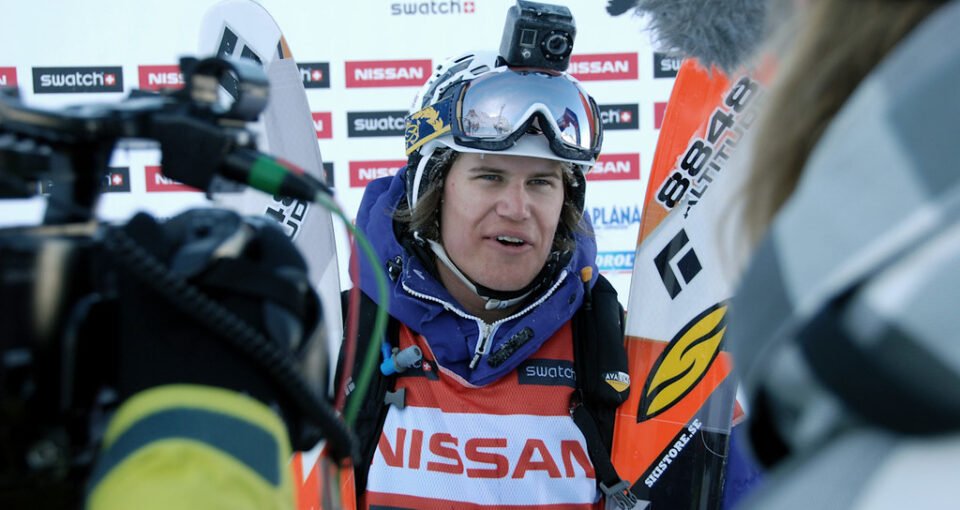 Magnetic Junction’s Seb Fish caught up with Reine Barkered at the Freeride World Tour in Verbier over the weekend. Here’s the exclusive interview.

While many of the white water meccas are a long-haul flight from the UK, one of the world’s best destinations flows right passed Europe’s doorstep in Montenegro. Currently the world’s youngest country, Montenegro deserves recognition from adventure travellers; stunning alpine and fjord scenery and peaks reaching over 2000m are the setting. Couple geography with a rich Slavic culture and a warm summer climate and its no surprise this destination needs to be on the top of the checklist.