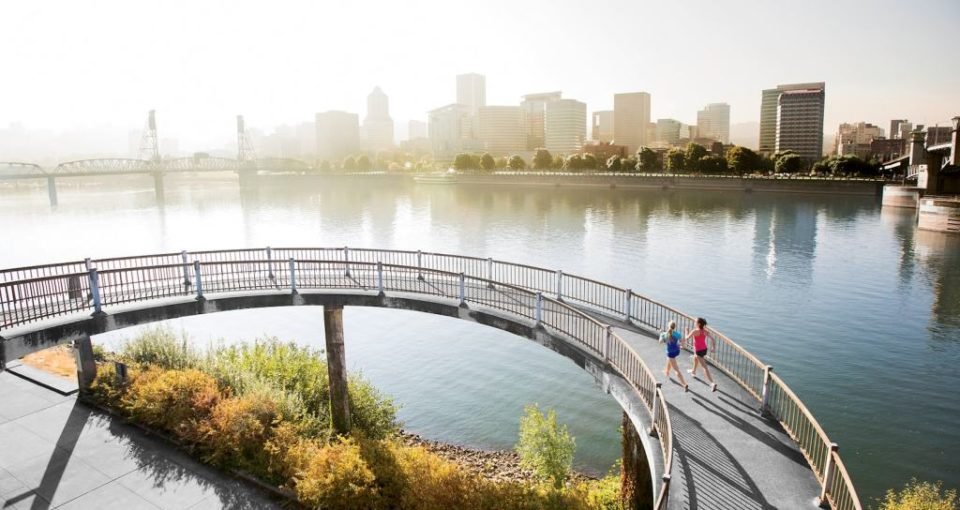 The modest size of Oregon’s largest city is hardly relative to its influence within the world of sports. Most notably, the HQ of Nike is in nearby Beaverton, creating a gravity which has pulled in adidas and Under Armour, the latter because of Portland being "the quintessential foodie city with eclectic global offerings." Exceptionally forested hills reach out the west of the city, while open spaces and calm streets network the town with a population of 600,000 on either side of the Willamette River.

To make the most of this Portland city guide, note . . .