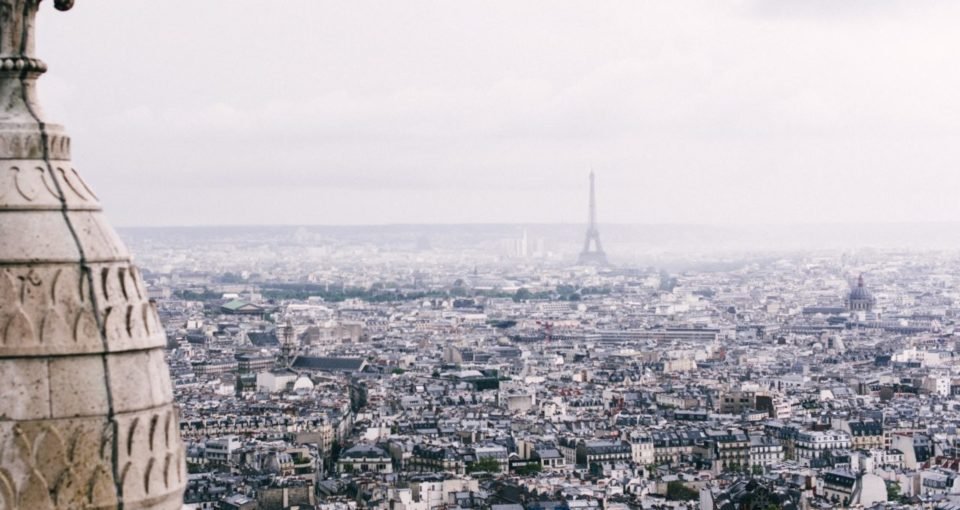 Once the centre of world commerce and politics, Paris has been through most stages of modern state-making. In the space of 100 years from the French Revolution, monarchy changed hands to Napoleon's French Empire, before monarchy returned, soon replaced by the Second Republic, then the Second Empire. Three republics followed from 1870, with the current Fifth Republic commenced from 1958, headed up by Charles de Gaulle. Throughout these changes, Paris has remained France's political and economic capital, a centrism that Baron von Hausmann used to justify the concentric arrangement of Paris from the mid-19th century. The . . .

Subscribe for £12 per year to unlock all 33 City Guides and 20+ hotel reviews with training notes. Already a subscriber? Log in.