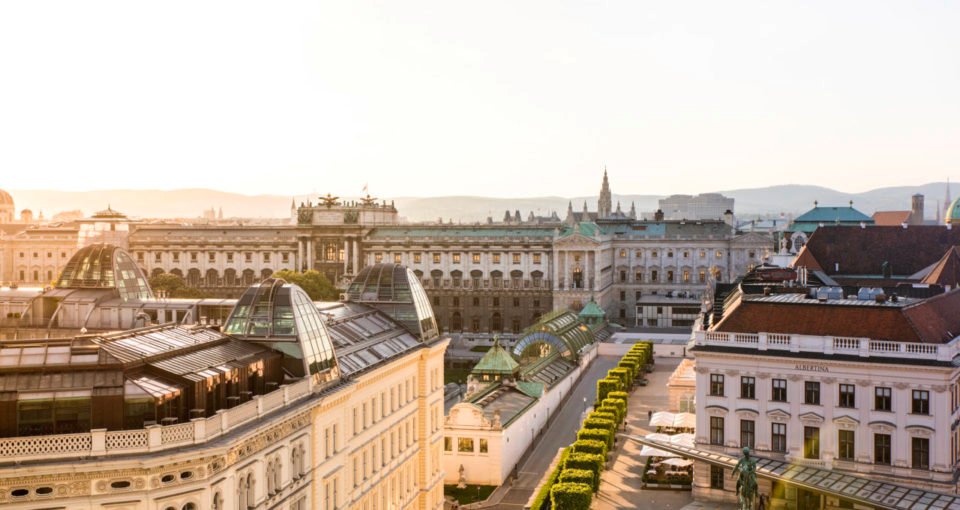 As the second-largest German speaking city and former centre of the Austro-Hungarian empire, Vienna's urban landscape is iconic. Freud, Beethoven and Mozart called the city home, streets composed of Baroque architecture within a short ride of rolling hills that make up the Danube catchment. It's athletic reputation also ranks highly with world-class sports facilities and a piece of urban infrastructure chosen to assist Eliud Kipchoge's sub-2-hour marathon effort in 2019.

To make the most of this Vienna city guide for endurance athletes, note a few patterns and features. Facilities are broken into . . .

Subscribe for $18 per year keep your training on track by unlocking all 33 City Guides and 20+ hotel reviews with workout notes. Already a subscriber? Log in.