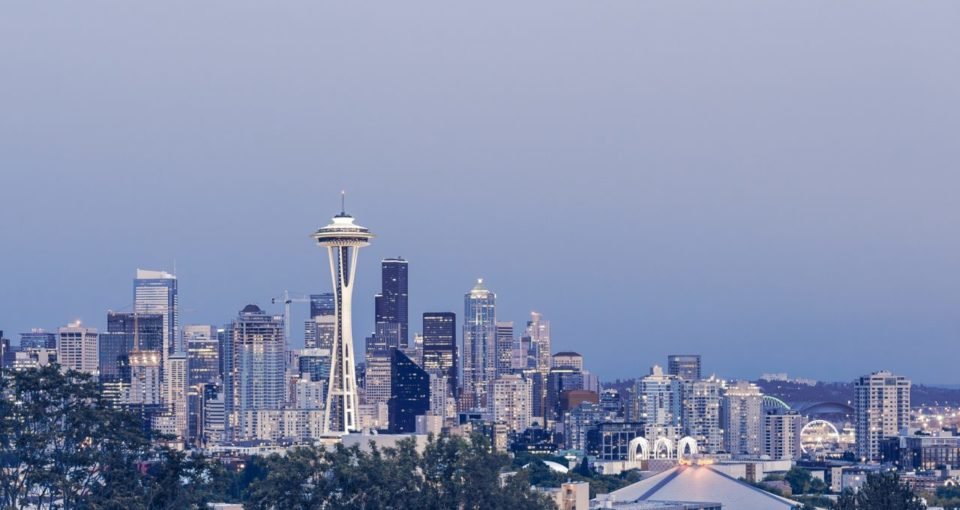 Occupying the north-west corner of the contiguous United States between the Puget Sound and Lake Washington, Seattle is endowed with spectacular surroundings. A series of gentle hills provide residents with accessible vantage points to enjoy their Washingtonian backdrop, made up of the Olympic National Park to the west and the Cascade Mountains further inland. This landscape helps to remind the city of its priorities and though economic growth from tech companies like Amazon and nearby Microsoft have been met with rising rents and a busier downtown area, the city remains athletic, bounding between cycling, running and swimming throughout the . . .