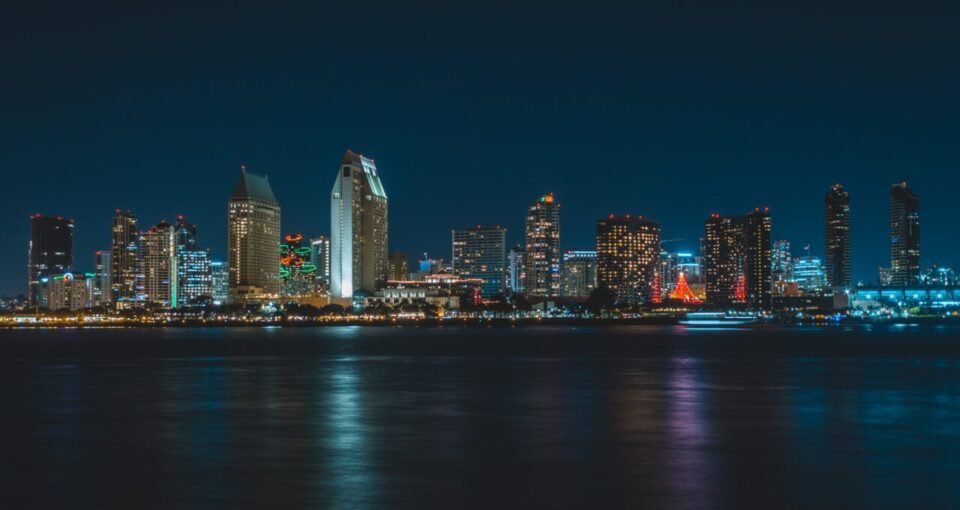 Though the rise of surfing in San Diego predates triathlon, the marriage works well with a shared interest in this last slab of the American south-west. San Diego's mid-century growth its place American military manufacturing as well as the country's foremost tuna town, industries which began to dwindle in the 1960s. The town soon earned a reputation as a surfing hub for a rapidly growing sport, an athletic wave that broke a second time in 1974 when the town gave birth to triathlon. Visitors to San Diego benefit from this heritage with ample access to built . . .