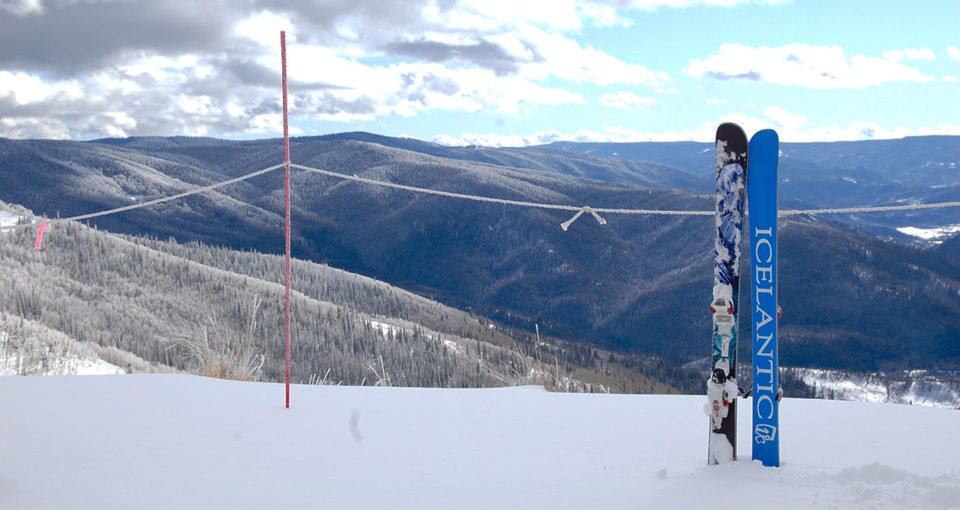 Fourteen ski and snowboard companies manufacturing in the USA have banded together to promote consumer awareness of U.S.-made product for the upcoming ’13/’14 winter season. Dubbed USA Colab, the venture brings together startups and established companies alike, working together to showcase U.S.-built product.

‘We believe in small business, and more specifically quality craftsmanship and manufacturing based in the US,” said Zak Anderson, Co-Founder of Montana Ski Company. “Pooling our resources and combining efforts in the Colab is critical because we don’t have the same marketing budgets as the larger ski manufacturers, so through the Colab we can, in a way, step up to the plate with the big boys.’

The efforts of the initial USA Colab include promoting U.S.-made products and announcing the USA Colab group through a targeted ad campaign, which can be seen in SKIING, Powder, Freeskier, Snowboard, and Backcountry magazines. Additionally, the project has retained Terra PR and Terra Spectrum Social to help expand visibility through earned and social media channels to help spread the gospel of buying American made.

‘Wagner joined the Colab because we love American made products and we’re proud of the precision-crafted skis that we create in our Colorado factory’ said Pete Wagner, CEO & Founder of Wagner Skis. ‘We would be very excited if going forward all skiers and snowboarders asked the standard car-buying and farmer’s market question: Where is this produced?’

In addition to internal funding, the Utah Governor’s Office of Economic Development has promised to match any money contributed by Utah-based companies.