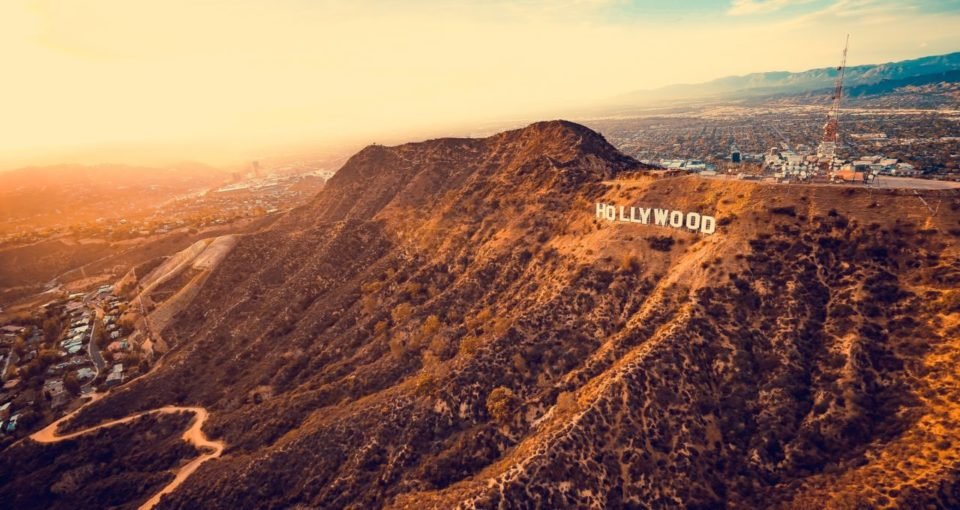 As the home to one of the most iconic city backdrops, Hollywood has a hard time keeping up with the hype. Though clear efforts have been made to pave the sidewalks with bronze stars, Hollywood's fate is largely determined by the global demand for entertainment. The full breadth of American society fills the spaces between, unwelcome in next door City of Beverly Hills which slams a door shut on Hollywood's eastern frontier. But it's taken the most recent interest in health for the foothill neighbourhood to acknowledge its prospects for running and cycling, now uplifted by a . . .