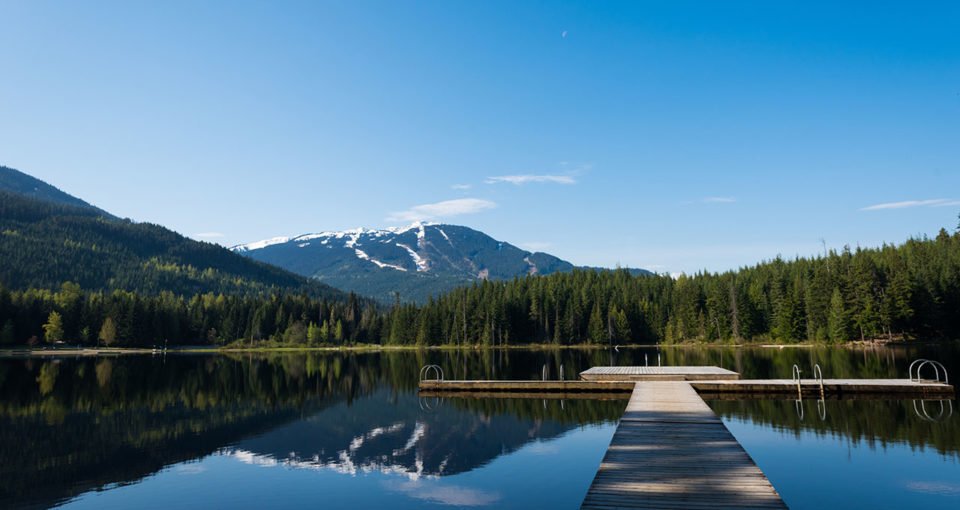 Most people know Whistler, B.C. for its reputation as one of the best winter sports and mountain biking destinations on the planet, but with the announcement that resort will be hosting Ironman Canada until 2017, the mecca for gnarly riders has opened its doors to a new family of athletes.

Beating Kelowna, B.C. and Huntsville, Ontario in the bid for the event, Whistler takes Ironman Canada from Penticton, British Columbia after 30 years on the global Ironman calendar.

The Swim: two-loop, 2.4 mile swim in the shallow waters of Alta Lake (average temperature in late August is 67 to 72 degree Fahrenheit). The Bike: Lakeside transition with a tough bike route along Sea-to-Sky Highway, into the Callaghan Valley before returning back down the Highway and through past Whistler to Pemberton. The Run: Two-loops allow the Valley Trail with a finish next to Whistler Olympic Plaza.

Find out more at ironman.com.