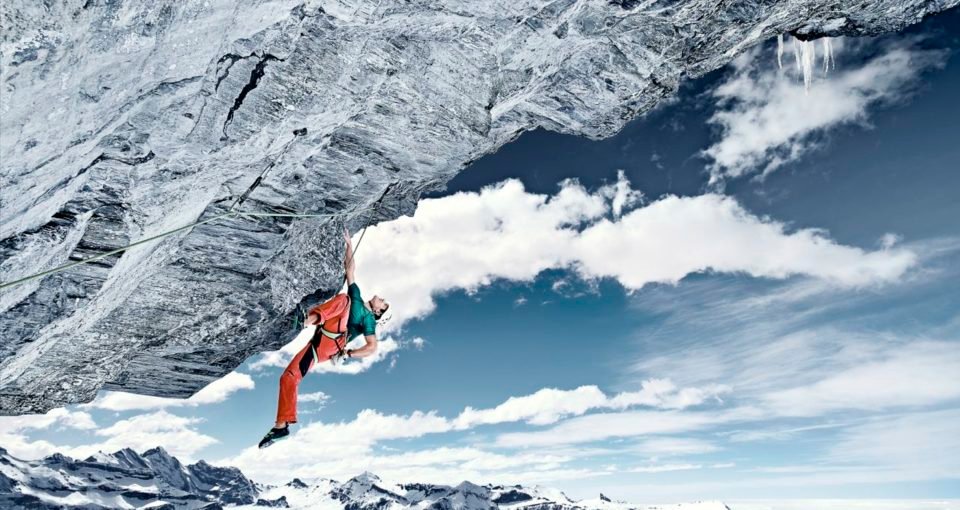 As one of the most renowned outdoors film events, the Banff Mountain Film Festival (BMFF) is a treasure of curated outdoors cinema, chosen at  British Columbia’s alpine mecca at the end of 2014. Its accompanying tour will visit 45 countries during the 2014/15 circuit, reaching nearly half a million people. Fortunately, the UK & Ireland swing gets a good amount of attention from BMFF with 55 towns due for a screening between January and June.

The tour is split between Red and Blue screenings – featured films at each are listed on on the programme page. Choose Red and expect to see a canine’s love of the mountains with Sun Dog and the latest Alex Honnold and Cedar Wright cycling/climbing epic, Sufferfest 2: Desert Alpine.  Go Blue and you’ll find two unusual clips, one from Californian Chris Burkard in his surfing expedition to the Arctic, and another from Sherpas Cinemas – The Wise Man of Mt. Norquay.