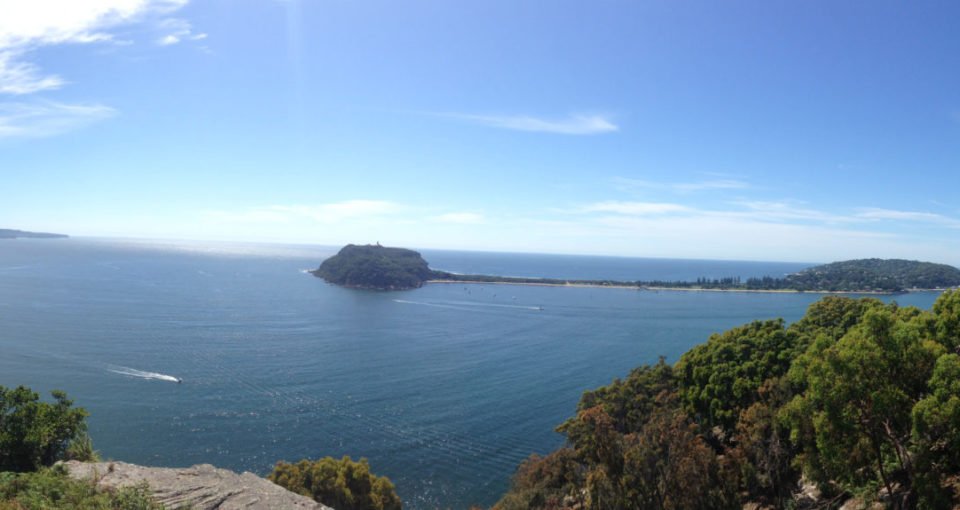 Only an hour’s drive from Sydney’s city centre, Kur-ing-ai Chase National Park is one of those leafy reserves that makes a long-haul flight back home seem an utter waste of time. With over 50 miles of varied trail, ranging from rotten tarmac to Tarzan-style singletrack, this neck of the woods is well worth swinging by during a visit to Australia’s iconic outpost.

To make the most of a skirmish north, aim to bring Palm Beach into the mix. Palm Beach is on a peninsula north of the Sydney city center, accessible via a direct L90 bus from downtown (90-minutes of travel time). A lighthouse marks the end of the headland and can be reached in a short 4km amble, but the highlight is no doubt The Boathouse which hums with smashed avocados and fine flat whites.

From The Boat House, walk south along Palm Beach (the west side of the peninsula), and catch a ferry from Palm Beach Ferry Wharf over to Mackarel Beach (hourly, take 30-minutes, c. $12 adult). This escape is altogether enchanting, landing you at a hamlet of tropical dwellings that make up the Mackarel Beach community, look back across Pittwater at the more populated side nearer to Sydney, and note the intimate community resources on the jetty and hope you aren’t too late to pick up this item (below).

See my Strava readout below for a general idea of the geography and one way to get to the viewpoint. Trails were singletrack the whole way with some neat stairs and brilliant views down to the shore. Trail shoes would be a good idea, but you could get away with road shoes – none the terrain is angled.

West Head Lookout (featured image) comes with some interesting military history, the site of fortifications and massive 10-km-range guns that were put in place during World War Two. Hard to visualise a war taking place in such amicable surroundings, which still remain reasonably overun by nature and the sweat of jungle.