The Revenant “A World Unseen” Documentary 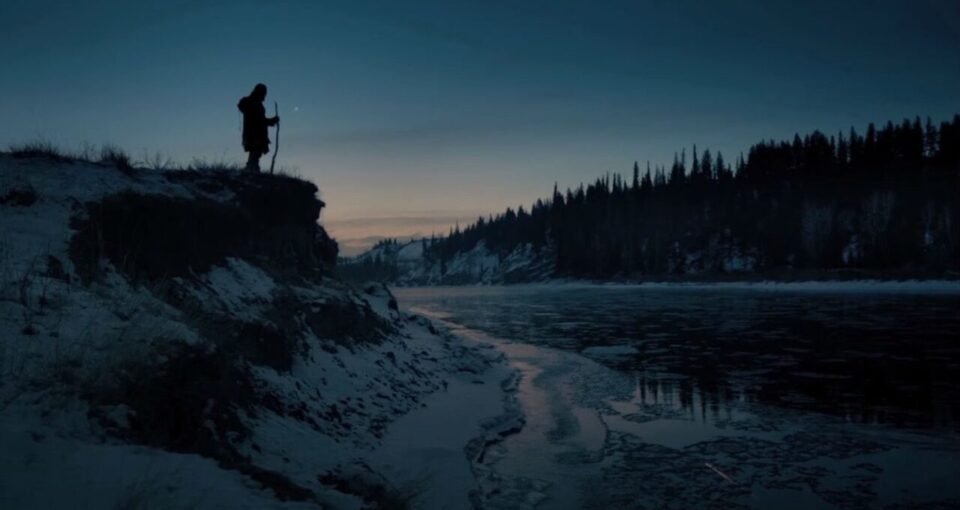 The film which cast Leonardo DiCaprio into an antinomian North America and won him his first Oscar for Best Actor, shot in harsh winter conditions in Alberta, British Columbia and Montana. Director Alejandro González Iñárritu moved with the seasons, taking time to shoot scenes sympathetic for First Nation principles. In a 45-minute documentary, the director joins several key actors and producers to discuss the making of a feature film in such remote surroundings.

The challenge wasn’t only physical, González Iñárritu had a challenge ahead – “how to make this palpable in a different way to how they’ve seen this time.” In the documentary, original ancestral lands are visited along with the spiritual dimension evident in reservations from where casting took place. While the film is beautiful with booming shots and abundant wilderness, the trade in fur represents the first industrial scar on the American landscape.

DiCaprio who places Hugh Glass speaks little in the film, though refers to it as the closest thing to a documentary that he had ever filmed, “reacting to what nature gave us.” Other actors include a Navajo truck driver from Fort Worth, Texas who auditioned with – Arthur Redcloud who plays Hiku, Glass’ saviour. Glass’ son is Hawk, played by Forrest Goodluck who returns to ancestral land at Fort Bethold, North Dakota to provide his perspective on the area and the pressures of resource extraction.

Experts such as Wilderness Advisor Clay Landry were recruited to make sure that depictions of the Rocky Mountains were historically accurate. In a 2016 interview with DIY Magazine, Landry commends the cast for their attempt to master skills common among fur trappers and native people in the 18th Century and rates the set designs. Production Designer Jack Fisk clothed DiCaprio in bear coat and included buildings such as a ruined church and a frontier fort made from waste timber from the Canadian Park Service.

As well as the locations most evident in the film, the documentary touches on Vancouver’s English Bay oil spill – 2,700 litres. Following an early spring in April 2015, filming went to Ushuaia in the southernmost region of Argentina five months later. González Iñárritu explained the ordeal and made it clear, “This is not a tiny intimate film in an apartment.”