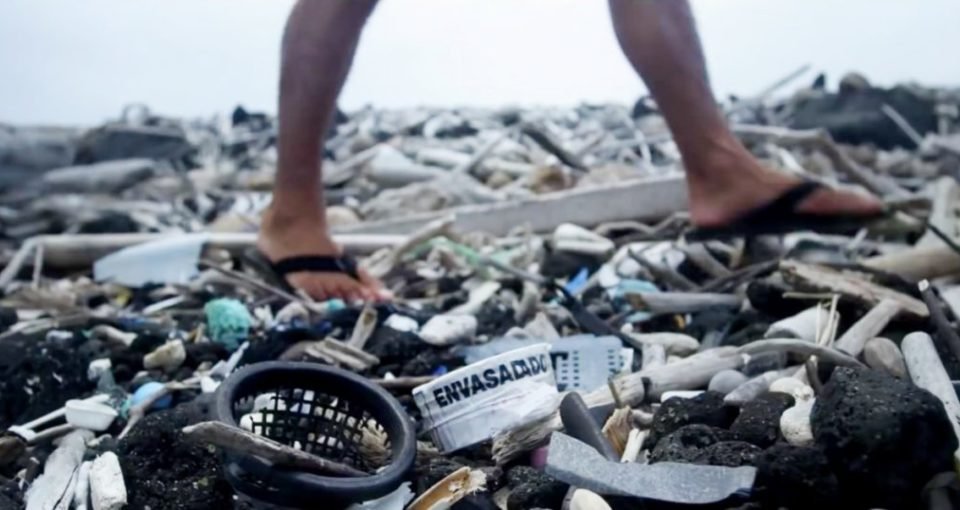 Created by i-D and directed by Jake Sumner, The Plastic Age documents the depth of the world’s ocean plastic problem. The 288 million tonnes of plastic produced each year do not oxidise or biodegrade and with vast amounts entering the world’s oceans, the presence of plastics in the ocean now outweighs plankton by a ratio of 100:1.

As well as outlining the crisis for the world’s food chain, the film also points to the opportunity in solving the problem.

Cyrill Gutsch, founder of Parley for the Oceans, makes it clear, “There is no need to produce new plastic. We have already produced enough. So why do we leave this highly valuable material out there when we need it in our production cycles, we need it in everyday products.” Parley have partnered with Bionic Yarn to turn low grade plastic into a high profile material.

The Plastic Age features as a documentary in G-Star’s Raw for the Oceans design project, in which Pharrell Williams is creative director.