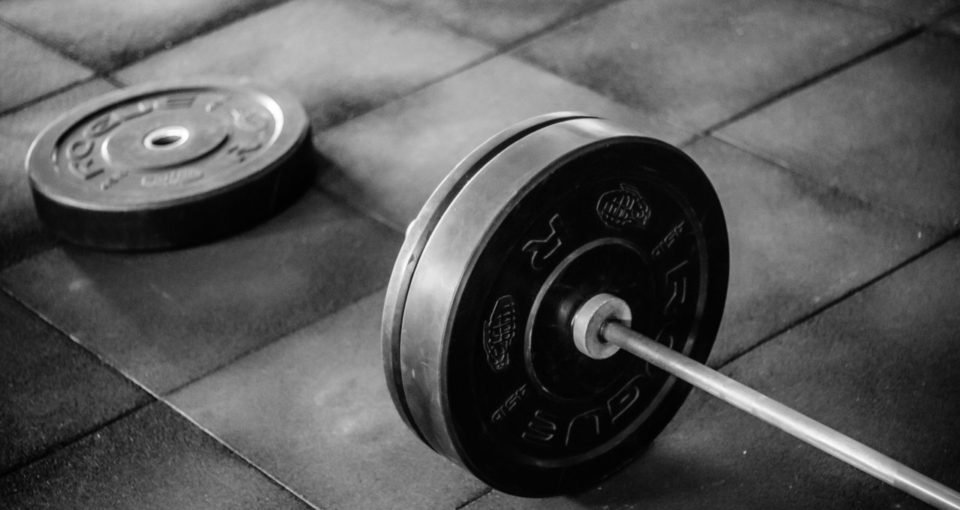 A few hour spent wandering the streets of major cities in the United States provides ample time to notice the popularity of designer athletic wear, usually clad tight and shimmering on the worked-out limbs of a new generation of urbanites. Despite its discernable takeover of major metropolitan cities, the tide of the fitness industry continues to swell, largely around a small count of companies that have become cash-positive investment vehicles in their own right. This is the topic of Jason Kelly’s Sweat Equity, published in 2016 by Bloomberg Press to document the dynamics and actors that have helped create an eclectic range of fitness businesses since the new millennium began.

In its 180 pages, Sweaty Equity covers the people, products and growth trajectories of a diverse set of fitness companies. Roughly organised into chapters according to the business, just over a dozen resilient players are analysed. In what is essentially a series of case studies, Kelly’s outline of a complex landscape is comprehensive and serves as useful primer for those besotted by the latest fitness trends, or else those trying to break out and come up with their own.

By analysing the mechanics of a variety of products and services, Sweat Equity come to terms with some of the factors that explain for the current enthusiasm within fitness industry. Aarti Kapoor is Kelly’s first character, an investment banker who is one of the industry’s consumer-pioneers, sampling gym offerings out of New York on the eve of the 2008 financial crisis. The New Yorker’s business acumen elides into her quest for regular and diverse fitness classes, such that “Kapoor the banker watched Kapoor the consumer make radical changes to her spending… [asking] her parents for Flywheel credits instead of handbags for Christmas.” The quant-driven, A-typer personality traits converge with fundamental and wider shift in consumer demand, forming the bedrock of Kelly’s book and a timely moment for Wall Street to come to terms with an emerging millennial outlook.

Whether you are active in fitness or more accustomed to doing your best to avoid sweaty neighbours, Kelly’s set of entities will be well known. In high street real estate there’s Equinox and SoulCycle, while in workout type, CrossFit are the most prominent mention. Hardware companies include Fitbit, Jawbone and the nascent Apple Watch, while software products are MindBody, Strava and CrowdRise. Kelly’s spotlight event-based entities are Spartan Run, Tough Mudder, The Color Run and Ironman, mirrored by social groups such as The November Project and Team in Training. Less renowned at street level are the venture capitalists and private equity companies that have played a part in propelling the continued growth of proven businesses. To name a few: Qualcomm Ventures, Softbank and SAP Ventures (Fitbit), the Wanda Group (Ironman) and Catalyst and Institutional Venture Partners (MindBody), North Castle Partners (Barry’s Bootcamp) and L Catterton (Peloton and Equinox).

Kelly does well to personalise the various tales, highlighting the durable entrepreneurs behind the companies who have played their own part in anticipating the future and ruthlessly repeating a scalable business. There’s Barry Jay of Barry’s Bootcamp who started in Hollywood where he continues to lead classes, and Harvey Spevak who convinced wealthy urbanites that luxury gym clubs like Equinox would occupy premium real estate as members-only havens priced at up to $250 per month. Across the border in Vancouver, Lululemon’s Chip Wilson was so hungry for growth that he was forced out his own company (he’s now in Los Angeles hashing out a recovery). Then there is Will Dean of Tough Mudder and less likely players like Diamond Dallas Page, who made a leap from world wrestling to selling yoga DVDs.

Kelly himself isn’t far behind. Also a New Yorker, the Bloomberg journalist is an active runner, only towards the end of the book admitting that he has a “penchant for running almost daily.” This might explain for the book’s emphasis on running brands and events. Running shoes from Skechers, Hoka One One, Newton get their own sections, while high-growth road bike manufacturers and grand fondo organisers are left out of the picture despite their similar mass appeal.

Still Kelly’s research is balanced enough to see through the noise. An overview of the general trend among Americans sees that men are now prepared to do away with double-breasted suits and aim for more slender build, coinciding with a new phase of acceptable physique. Just as the 20th century was coming to a close, “straight men began leaning towards looks previously associated with gay men.” In another agile analysis, Kelly looks at the rise of wearables and how in fact for him, the killer feature was the subtle alarm that gently wakes him but not his partner, meaning that pre-work runs can go on unhindered. Additionally, Kelly’s background in financial report sets him up well, easing through quarterly earnings, valuations and business data with fluidity.

Though no mention of Europe is made for its contributions to the new economy of mind and body, Kelly’s research provides a substantial record of the significant players. What’s most enduring is also Kelly’s prophetic poise; Despite being published several years ago, Sweat Equity has stood the test of time. As 2018 comes to a close, the proliferation of fitness products, concepts and venues is clear, and the general direction is of U.S. companies finding markets abroad. Though writing three years after Instagram’s acquisition by Facebook, only a couple of cursory reference is made to the image-only sharing app that has since helped distribute new lifestyles at massive scale. By comparison, Facebook and Twitter get a more substantial wash-down. More time could have been spent on explaining for laggers, or those companies that have spluttered out of contention despite their initial advantage.

At times some slips in writing quality become a nuisance. Twice within a page of text, SoulCycle followers are described as “rabid”, and again we are given a definition for “millennial” two times (yes, they are born between 1982 and 2000). In one instance the booking system from San Luis Obispo is “MindBody” and in other it is referred to as “Mind Body”. Still the double entendre of the book’s title helps to redeem Kelly’s wordsmithing, and perhaps copy editors can be blamed for the minor slips.

Nevertheless, Kelly’s broad analysis still serves as the best overview of a realm that felt hobbyist at the end of the 20th century, and is now part of the urban fabric of most major cities in the West. What becomes obvious is the gradual displacement of one set of values for another – a veritable revolution pinned up by numerous case studies with beguiling tales of demand among an admittedly affluent cohort. In its closing few pages, Kelly introduces the parallel world of cupcakes and hamburgers in the context of trends to distinguish between short-term fads and long-term companies. Resilient hamburgers provide real business value, whereas cupcakes ride the wave of adjacent fashions. The digital realm’s intrusion on The Color Run with participants stopping midway to video and take selfie photos is one example of fitness with strong entertainment characteristics. It’s these more sugar-coated models that may be bound for trouble.

Sweat Equity: Inside the New Economy of Mind and Body is published by Bloomberg Press and is only available in hardback from wiley.com.