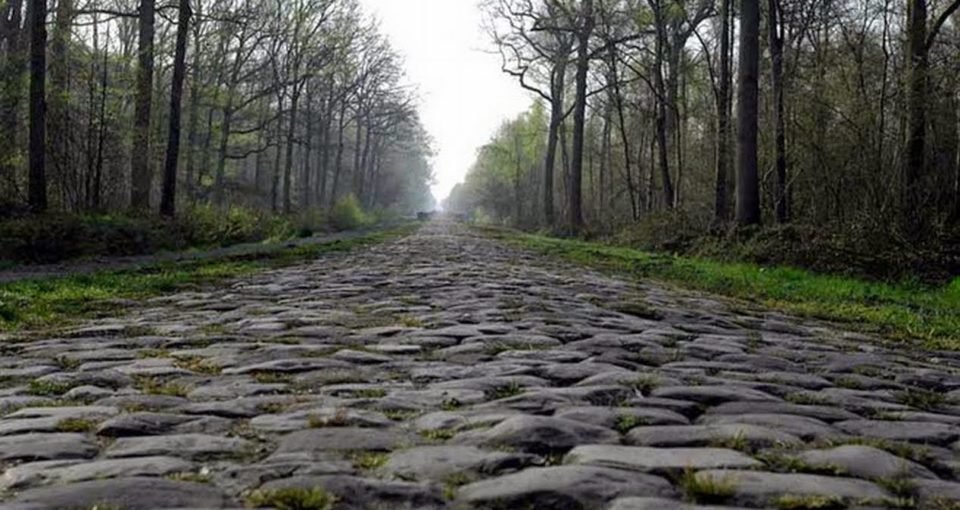 It’s back! Finally, proper racing has returned to Europe: the Classics have begun. After a winter mired in the Contador controversy, cycling is finally starting to stir itself and emerge to a fresh season of racing, and what a cracker it looks to be.

While most people think of the sun-drenched vistas of the Giro d’Italia as heralding the start of the European cycling season, or maybe even wait for the glamour of the Tour de France, the Classics are my favourite races of the year.

Although we have already seen the WorldTour beginning with the Tour Down Under on 18th January, followed by the Tours of Qatar and Oman, that was simply the matinee. Even the likes of Tom Boonen (Quikstep) readily acknowledge that one of the main draws of Qatar and Oman in particular is as preparation for the Classics.

What are the Classics? They are a series of one-day races held typically in northern Europe – particularly France, Belgium, and the Netherlands though there is also Milan-San Remo in Italy. The opening weekend saw Omloop Het Nieuwsblad on Saturday, and Kuurne-Brussels-Kuurne the next day. From here on there are a couple of highlights: Strade Bianche (5th March), Milan-San Remo (19th March), and Paris-Roubaix (10th April) as well as a host of others. Personally, I find Pavé the best for coverage, though cyclingnews are a great resource as well for write-ups.

What’s so different about them? Firstly, they are one-day so there is no tactical riding, no sandbagging, no individual or team time trials: the fastest man on the day wins. End of story. Second, the terrain is markedly different from in the Grand Tours: Qatar is such preparation because, like the Europe of the Classics, it is flat, exposed and windy.

Perfect for honing the echelon formations that are crucial to cheating the strong winds. Finally, the weather: last year in the opening weekend, only 26 riders finished Kuurne-Brussels-Kuurne so appalling were the conditions. To those of us who complain about going out for a training ride in the drizzle or braving an overclouded, dreary morning, let’s not forget that there are those who have it much worse than we do! Paris-Roubaix is nicknamed “l’Enfer du Nord” (the Hell of the North). Some argue this is because of the devastation of the region in the aftermath of the two world wars, but others would say it is because of the hellish conditions of mud, rain, and cobblestones (the famous “pavé” sections).

For me the beauty of these races is the suffering: the intensity of it, the intimacy of it. Written bare across the mud-speckled faces at the finish line, for all to see, is the pain and suffering. For a moment these figures, who are held so highly and placed upon a pedestal come the tour, are human. The facade has cracked and let slip a view into the soul of the machine. That is the reason why I love the Classics!