Spicing up the Grindstone: 26 Grains of London 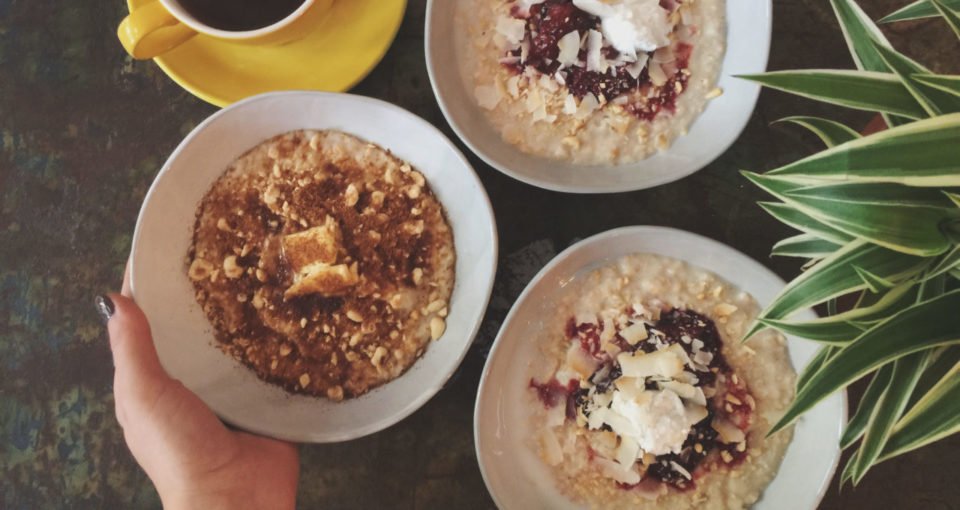 Cycling is well on the way to embracing real food from the saddle, with guru chefs Biju of Skratch Labs and Hannah Grant of Tinkoff Saxo proving that there’s crossover between sport nutrition and the kitchen. From London, 26 Grains have been popping-up around town with delectable grain-based recipes, presenting a new option for endurance athletes.

Heaped with flavoursome extras, 26 Grains dishes take your British notion of porridge to a whole new level. The company was founded by Londoner Alex Hely-Hutchinson with the goal of commuting Scandinavian culinary secrets and spices to the capital’s natural food scene.

Every serving follows the same holy trinity: Grains, Spices and Toppings. Grains such as quinoa and amaranth are cooked in milks, water and juices, before being combined with the likes of cinnamon, nutmeg and cardamom. Fruits, nuts and granola toppings are abundant – you simply couldn’t go wrong.

26 Grains have just launched a Kickstarter to commit their grains to a permanent location at Neal’s Yard, Seven Dials. Back them to add a new, earthy stop-off for rides and runs in London.