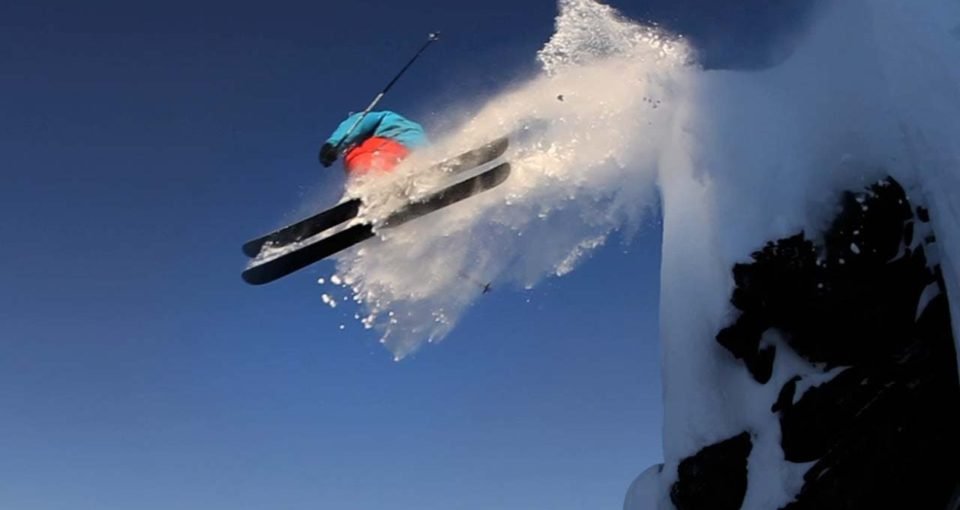 If you’re one of those video addicts who spends hours wandering through YouTube and Vimeo looking for adventure films and momentous soundtracks to kick-start your day, head down to the Sheffield Adventure Film Festival (SHAFF) for your ultimate fix in the midlands of the United Kingdom.

Over the weekend of 9th – 11th March 2012, ShAFF shall be showing 75 of the year’s best adventure, travel and extreme sports films in Sheffield’s art deco Showroom Cinema. In its last six years in operation, SHAFF has become one of the internationally recognised adventure film events and has this year received recognition from Californian-based Patagonia who are Presenting Sponsors at this year’s event.

In keeping with current trends in adventure film, the 2012 programme has added an award for the ‘Best Viral’ film based on the popularity of shorts streamed through YouTube and Vimeo. In addition, an ‘Adventure Bites Loop’ of the best shorts has been created and three feature length films including All.I.Can and Art of Flight shall also be part of the weekend’s events.

Complimenting the fountain of adventure films shall be talks and lectures by world-class adventurers as well as an exhibition of stills.

For more information on dates and ticket purchase on the Sheffield Adventure Film Festival, visit shaff.co.uk.