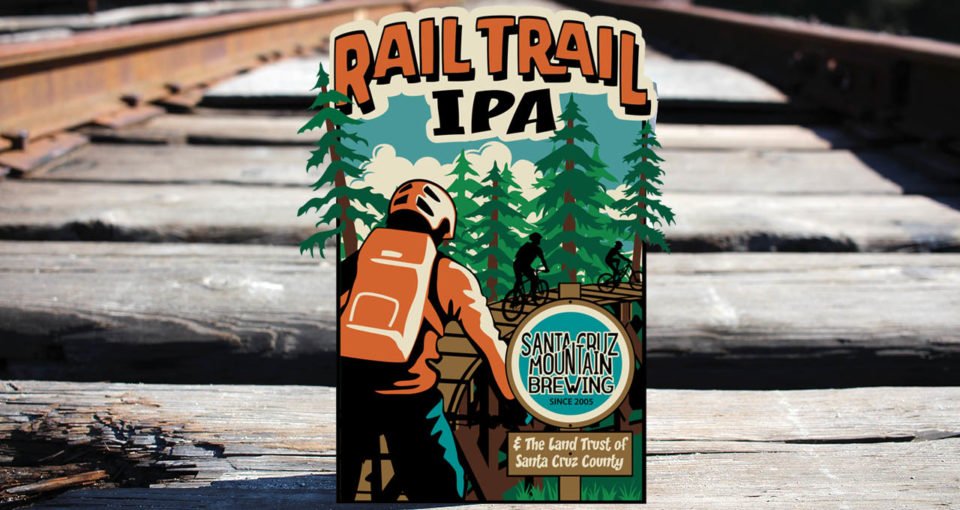 For anyone who is familiar with the strip of Route 1 tarmac that connects San Francisco to Santa Cruz, they’ll know it as a hallowed passage. Toward the south end of this ductile tarmac is Davenport, a former industrial post that holds up an end point of railway tracks.

My first encounter with these tracks wasn’t positive – a solid slip and crash while riding my road bike with two friends. The tracks traverse diaganolly across the two-lane road, presenting a perfect challenge for novices. We once wounded could probably share stories of our demise and the repeated request for bandages and oitments at a convenience store just down the road.

However, these tracks are now part of a more positive trajectory – the construction of a 32-mile “Rail Trail” between Davenport and Watsonville, a town a little south of Santa Cruz. The tracks will connect 45 schools, 92 parks and be accessible (useful) to half of the Santa Cruz County population.

The trail is already under construction – a quarter will be complete by 2018. But funds are still required to complete the full vision, a purse that local organic brewery Santa Cruz Mountain Brewing are hoping to contribute.

How? 25% of the profits from the brewery’s latest release, the “RAIL TRAIL IPA”, will be passed to the Land Trust of Santa Cruz County to aid the completion of the route.

The beer shall be released for the first time on June 23rd 2017 from Santa Cruz Mountain Brewing, located in the town’s Westside neighorhood. Drop in if you get through the Davenport intersection, or in any case in fact.