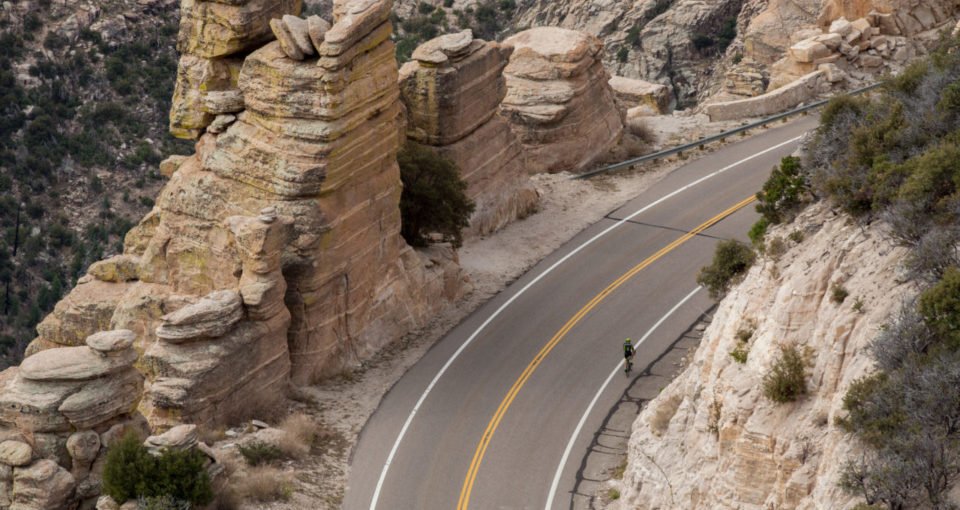 When it comes to fulfilling potential, clearing barriers to progress has been the first measure for Craig “Crowie” Alexander, a three-time Ironman champion from Cronulla, a suburb south of Sydney. The Australian athlete has made a career out of identifying obstacles to success, removing them and ensuring they keep off the spray chart as his training and competition grew in stature. Since retiring from full distance Ironman racing, Alexander has been formulating this approach into a business venture, Sansego, to package the things he learned through the sport, and train other ambitious athletes to do the same.

Sansego’s approach is to build the athlete’s capacity to separate self-interests from the training and competing process, instead setting objective criteria to measure success (hence the name, “no” or “without” ego). For Alexander, self-interests or generally self-driven ambitions can be one of the most overlooked obstacles to actual progress. The ego that wants to note down every detail, analyse each session and attempt to control everything isn’t always a positive force. By isolating the role of the ego, Sansego clients are able to create a distance between themselves and any emotional judgment when comparing their training data, rather focusing on key numbers that are the real gateways to progress.

As well as introducing short-term benefits around race preparation and performance, this objective approach has also allowed Alexander to stay tempered throughout his career, especially in a sport that requires great patience. For example, Alexander’s rise to the top of triathlon wasn’t always steady, but by having fixed reference points, he was able to steer a course even when things veered away from original expectations. Sticking to good decision making in the bad times is a skill to be learned and practiced.

Perhaps the greatest transferable skill in choosing a lifestyle of demanding athletic competition is the requirement to accept responsibility for mistakes in performance and preparation. The ego will always act as a vital drive to keep you going, but it should be able to take the hit and accept when things go wrong. Instead of flinching and fearing, a trained ego should open up, map criticism and develop a constructive forward plan. Instead of dwelling on defeat, becoming the captain of the problem helps to practice a kind of leadership that relishes opportunities to refine solutions.

Things eventually went very well for Alexander in a series of victories that saw him light up Kona in 2008, 2009 and 2011. It’s at these points that he made a conscious effort to digest these victories and throw them into his own pot of humbleness. In the grand scheme of things, Alexander was in his mid-thirties when he took the series of Ironman World Champion titles and while this age might be above average for most sports, the Australian was still a young man and a new father.

This is the social element to Sansego, one that deeply considers the role of supportive characters in life within and outside sport. Many friends and family have played a role in Alexander’s career, so maintaining their trust has been a priority, with their confidence resulting in a stable foundation on which he can train and spend weeks at a time away from family. His placidity around race day has at times been criticized for its showing a lack of celebrity but what he’s created is a down-to-earth environment for his closest supporters to participate in and enjoy inserting into their own lives.

It’s this point of confluence that can be the most empowering — when an athlete can close in on their athletic goals while being in balance with the rest of life. Professionals outside of sports often refer to this as a “have it all” mentality. But for Sansego, this is only possible with practice, forging a space between training and racing while being concerned about how you choose to carry yourself in the process of reaching your goals.

Head over to Sansego.co for more.