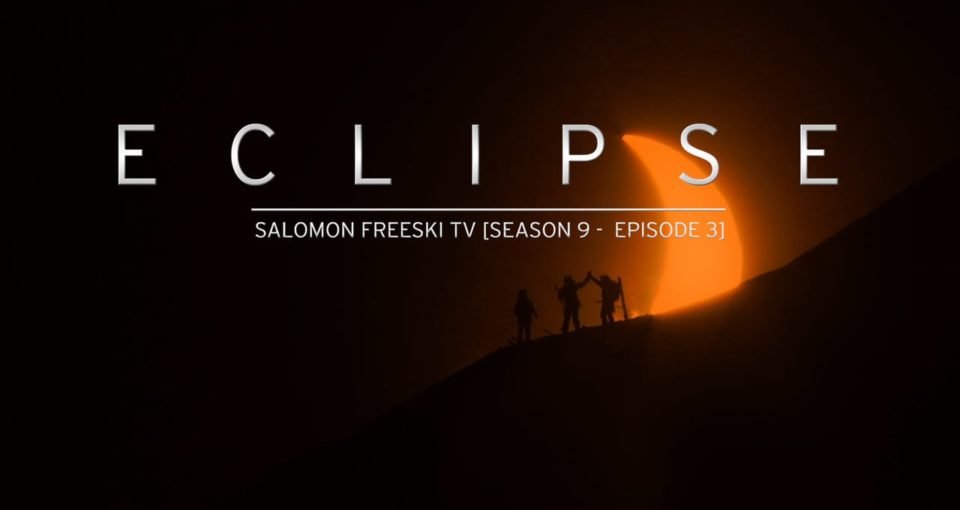 In this 30-minute video, Salomon athletes follow in photographer Rueben Krabbe’s quest to capture a shoot framing skiers on a descent with an eclipse of the sun in the background.

The team take on Svalbard’s frontier with justo, braving snowstorms and abandoned Russian towns in Norwegian territory. Throughout the film, the fear of missing the eclipse or catching it on a whiteout day looms large, building up this Salomon Eclipse epic to cinematic status.

Find out more about adventure and its athletes, Cody Townsend, Chris Rubens and Brody Leven and watch the full film below.