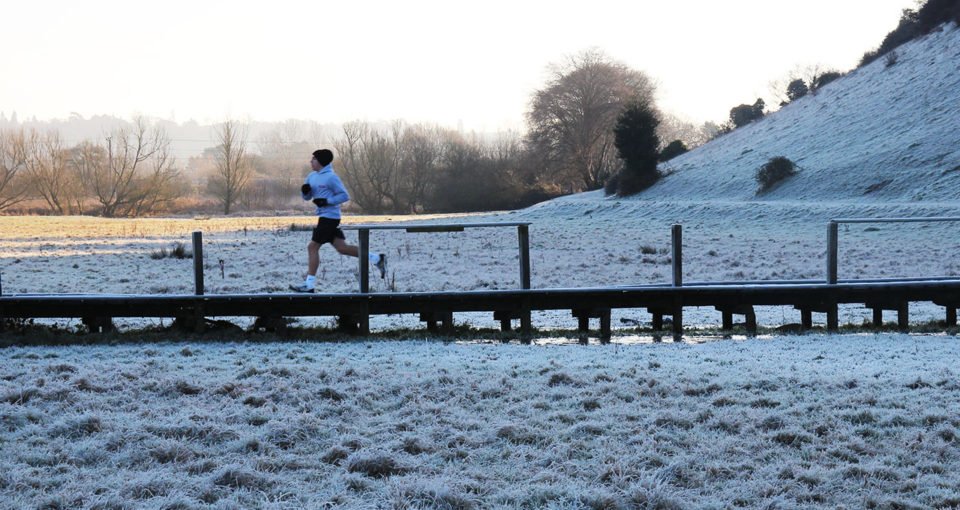 The commercialisation of running has prompted a number of new debates, from the corruption of our primordial connection with movement to the environmental and social degradation caused by the industry. From this debate, Richard Askwith’s Running Free emerges, primarily as a challenge to preeminence of ‘Big Running’, a phase of the sport which gave way to expensive running gear, events and training products.

Shortlisted for the nature writing Wainwright Award, Running Free delivers a poetic description of a man immersed in the countryside during sensational sessions of ‘Rural Running’. The author of bestseller Feet in the Clouds, Askwith makes his anti-commerce stance clear early in the book, proceeding with a series of beautiful recollections of running from his base in Northamptonshire. For any British runner or walker, they capture the magic of the seasons and the changing landscape in some outstanding prose.

At one point in the book, Askwith recounts a run in the South of France when he becomes lost, so distant from familiar surroundings that he feels as though he has lost the world itself. Proclaiming this to be a skill – the ability to lose oneself – the Askwith continues to unravel his Languedoc-Roussillon adventure and the benefits of taking the rogue route.

Other parts of book dive back to before the 20th Century and running’s enduring legacy in rural culture, as well as the incredible ways to describe mud. Askwith’s ramblings with his dog reveal a delightful and expertly reversed version adulthood as bumps and bruises are collected and treasured during carefree missions through the rugged countryside.

This issue of a transition from running as something that provides a liberating thrill to running restricted to more clinical, safe environments falls at the core of the book. References to unspoilt parts of England and a less considerate approach to middle-age are endearing, providing substance to any rural runner looking to find a wonderful manifesto to defend this notion.

Running Free is available in hardback from Random House for £17.