Run for the Oceans 2021: adidas’ mission to eliminate ocean plastic 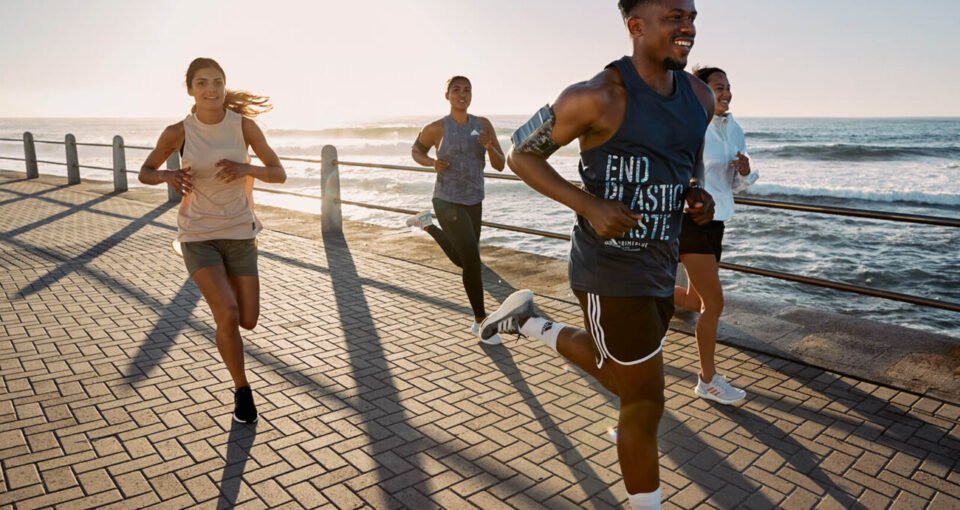 A year of virtual running and increased GPS set a new groundswell of support for adidas’ Run for the Oceans campaign, first launched as an annual event in 2017 to raise awareness of ocean plastics. Between 28th May and 8th June 2021, over 5 million participants logged nearly 60,000km.

Parley for the Oceans is the apparel brand’s key partner, an operational hub for fundraising and carrying out the plastic clearance work. For each kilometre covered, Parley promise to clean up 10 plastic bottles from islands and other coastal communities – the Parley Core Team has work ahead of it.

Kilometres were logged via adidas’ running app, Runtastic, acquired in 2015. A goal of 15km was set as a “Mission” amount for participants to hit during the campaign. Zwift were also involved, making their virtual courses available, and Strava spun up a Run for the Oceans Challenge.

Completing the distance quota entitled participants to discounts on adidas’ Run for the Oceans range, itself utilising ocean plastics for its Primeblue range. While the Parley Global Clean Up Network operate in 30 countries, their ocean plastic is largely sourced from the Maldives and Philippines.

The 2021 RFTO includes the launch of Parley Ocean School to create the next generation of Ocean Guardians. Programs are tailored to support existing curriculum and introduce new and exciting experiences in the marine environment, as well as through the power of sports. The school was first piloted in Maldives in 2015 and has expanded to have sites globally.