Risk and Reward: A Sliding Scale in Sports 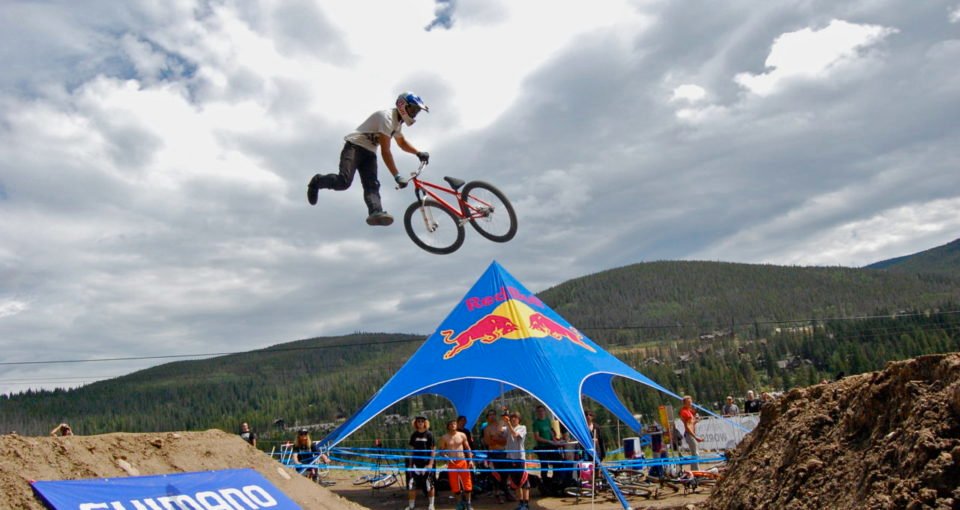 At the end of November, one of America’s largest sports nutrition companies terminated sponsorship deals with a handful of its most celebrated free (“no ropes”) climbers. Athletes that were beginning to gain mainstream visibility through their ropeless big wall ascents were dropped from the brand’s roster, resurfacing debates about the sponsorship of sports that carry inherent risk.

This drama is part of a series of conversations about just how far brands will go in choosing athletes that ignite the imagination and inspire audiences. In an attempt to wrap up a confusing fornight, one of the dropped climbers, Alex Honnold, wrote a response in The New York Times,  on the “The Calculus of Climbing on the Edge”.

“I know that when I’m standing alone below a thousand-foot wall, looking up and considering a climb, my sponsors are the furthest thing from my mind. If I’m going to take risks they are going to be for myself – not for any company.”

Climbing isn’t the only sport that has received attention in recent months. In cycling, the fear of doping is ever present, a hangover from the 1990s and the mounting professionalisation of a sport that works in decimal points and detail. While the attack on doping has hit the entire sport of cycling, it has also brought to light the pressures that individual riders feel in keeping up with the race, in staying on the team.

Just as doping in cycling is banned for safety reasons, so too are other sports being ‘de-risked’ to improve the welfare of athletes. While brands have relied for so long on the ‘do anything’ attitude of athletes, the tables are beginning to turn towards a more tempered approach to athletic achievement.

In skiing, we’re seeing entire competitions called off because of the risk of avalanches. At the beginning of February, French skier Julien Lopez was caught in an avalanche during a descent in the Freeride World Tour, an off-piste ski series that tours between Europe and North America. Subsequently, event organisers deemed the snow pack at Fieberbrunn to be too dangerous and cancelled the event.

Meanwhile, impact sports like rugby are introducing new measures to prevent the long-lasting problems of concussion. Sanctioned by the International Rugby Board (IRB), the precautions insist that team doctors make more thorough assessments of players if they are thought to have been knocked unconscious.

The issue arose controversially around the opening Six Nations fixture between England and Wales in which Welsh winger and British Lion George North appeared to suffer a double concussion. Because of the incident, further plans have been put in place to ensure medics have immediate access to match footage so they can isolate and replay any potential concussion incident.

A concern over safety brings to question the role of an endorsed athlete and whether or not performing at a professional level is purely about athleticism any more. While the ability to inspire activity is an essential part of a sponsored athlete’s role, so too is the increasing need to serve up viable skills and content to fans or potential customers.

Take Swedish trail runner Emelie Forsberg, for instance. While the Swede has sponsors that pay her full-time to run and adventure, she also publishes recipes of her various training treats via social media. Posting recently on Twitter alongside a photo of a pancake, she tweeted, “Pancake breakfast! 3dl milk, 1banana, 3eggs, 1dl almond flour, 0,5 dl buckwheat. Blueberry jam and rhubarb jam!” Head to her website and she has a whole section of recipes for snacks which make sense for an endurance lifestyle.

To some degree, demonstrating a kind of normalcy around an extraordinary ability in sports always goes down well. Usain Bolt has already proven that fans love to be able to relate to top talent, especially those that share the Jamaican’s enthusiasm for deep fried chicken and celebrating Olympic medals with Swedish handball players.

In professional triathlon, South African Gillian Sanders has been able to demonstrate just how possible it is to go professional when you train effectively. Sanders was working in London as a lawyer during the late-2000s when she started to take her triathlon more seriously, a sport she had always been competent at.

In 2010, she received a last-minute invitation to a preview race for London’s Olympic route, only to emerge out of the water at the back of the swim, well out of contention for London 2012. At that point, she admitted that going full-time was the only way to improve her ability and represent her country.

By the end of the year, she took the risk by pulling out of her job to train full-time in the lead up to London 2012. Fast forward four years and she has now raced in the Olympics and won a silver medal in the team relay at Glasgow’s Commonwealth Games. On her blog, Sanders comments on taking a rare shot of caffeine before the race, recounting modestly, “I wanted a medal so badly, and still wired after my latte, swam my little heart out, coming out in 4th.”

As professional sports continue to enter new realms of performance, a priority of safety is more pressing than ever. Emphasising athletes as people both ensures their welfare and introduces a new mould of performer, one that is already being filled by influencers and the secrets behind baked goods.