Research into Effects of Fatigue on Reaction Speeds 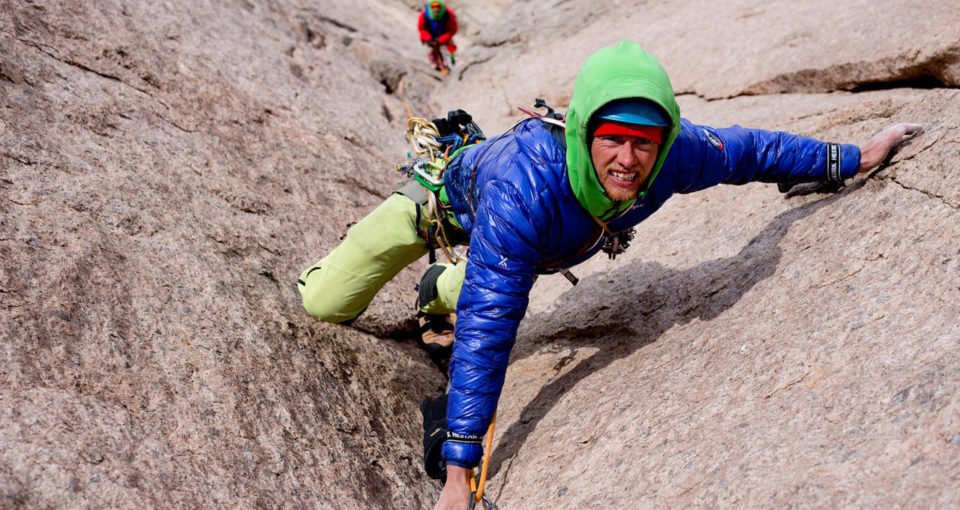 There comes a time in one’s amateur sporting career when you have to accept fate and find out just what inadequacy really means. Well aware of a glaxosmithkline’s High Performance Lab in the shadow of the pharmagiant’s heaving Brentford HQ, I made my way down to London’s westward expansion one Monday to put my brain in gear against a field of professional athletes.

Walk through a pair of large, sliding double doors and you enter a vault, impeccably furnished with glistening treadmills, cycling machines, artificial grass and and a short running strip. Out of access is a mysterious chamber shielded by tinted perspex – we’re told it can adjust its humidity and level of oxygenation to test athletes ahead of race day, perhaps on the road to Rio. Each piece of kit is highly specialised and tuned towards exercising certain parts of the body, allowing University College London’s Professor Vincent Walsh to create tests that gather data on changes in strength, stamina and cognition during physical exertion.

Less overwhelmed by this world-class setup are a selection of professional athletes that compete in a variety of sports, from rock climbing, motor racing and skeleton racing. Of course, one of the world’s few professional wingsuit pilots was also over from Chamonix, Alexander Polli. The athletes were joined by a less decorated group of non-elite participants, myself included.

The basic idea of the afternoon was to run participants through a series of tests to establish a baseline, then launch them full throttle on a bike machine before repeating the same tests under stress. Results would then be compared to see how non-elites squared up to the gang of elite athletes.

First up was a visual search test, which required participants to isolate a target on a screen displaying an array of objects. This test was designed to work the Frontal Eye Fields, your rapid scan system, and Parietal Cortex, responsible for hand-eye co-ordination. Though elites and non-elites were evenly matched before their stints on the bike, elite athletes showed themselves to be 300 milliseconds faster than non-elites, an improvement of 10% from their baseline effort. Speed-related athletes also ranked significantly higher, even after putting more physical effort into the bike ride (Alexander Polli vomited).

In another task, the ‘Go-No-Go’, similar parts of the brain were exercised, with the addition of the Prefrontal Cortex. Whereas identifying key targets on a screen required either action or inaction in the first test, a delayed sound during the Go-No-Go demanded a cancellation of response, halting an otherwise regular reaction. Whereas non-elite participants were inclined to continue with their response on or after the sound, elites performed better by showing an ability to stop at the last moment.

Move over to the Iowa Gambling Task and we start engaging a number of parts of the brain responsible for memory, emotional stress and motor reactions. During the game, the participant was instructed to estimate risk and reward by choosing a card from a mixture of high and low returns or losses. When performed as a baseline, the Iowa Gambling Task is deemed a ‘cool’ task, elevated to ‘hot’ with the addition of stress, which adds an emotional dimension to making decisions. As you would expect, elite athletes came out top in this task after stress, earning almost three times as much as non-elites – a crushing defeat.

The star performer after the four 30-second bursts on the bike was climber Leo Houlding. The Brit excelled in his ability to analyse odds under pressure, making only one error in his post-bike visual search test. Meanwhile motorcyclist John McGuinness was the ‘fastest’ athlete, making only a few more errors than Houlding.

This made sense: Whereas a successful climbing career relies upon excellent decision-making under physical stress or exhaustion, motorcycling requires split decision making. Though the sample for the scientists was small, the tests were diverse enough to extract some truthful analysis.

But what became clear from the afternoon at Brentford was that if you try lining up to a squad of athletes organised for a high performance tyre company as part of its The Dunlop Mindset, margins are bound to be exposed. By comparison, my results in the visual search test were error-free, but performed at a slow, sluggish pace that bordered on glacial.