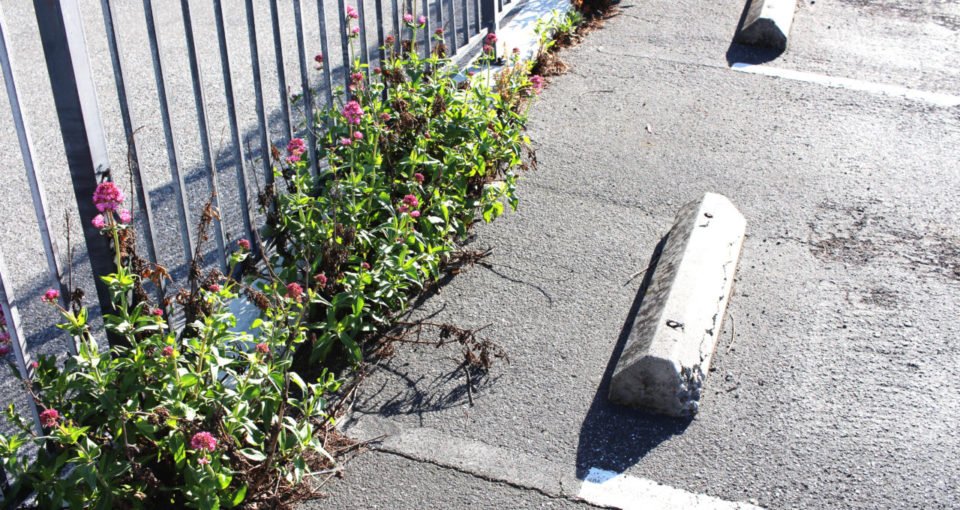 Published in 2011, Emma Marris’ Rambunctious Garden: Saving Nature in a Post-Wild World makes a controversial contribution to the canon of environmental literature. Through a series of case studies, Marris sustains a critique of the way environmental scientists and historians have viewed humankind’s role in relation to nature and wilderness. In this slender 220-page book, the Oregon-based environmental writer addresses existing notions around conservation, questioning their foundation and feasability with a response that is both disturbing and optimistic.

Central to Marris’ argument is the need to overturn two centuries of englightenment logic about the distinction between that which is human-made, and that which is wild. Then the more quantative critique enters the argument: how does one measure the degree of “pristine”, the scale of wildness? This gives birth to an ontological distinction: wilderness is a human category, specifically placing nature in relationship to humans. Whereas from another perspective, wilderness pre-supposes the absolute absence of humanity from its habitat.

It took some time for the colonists and pioneers of America to come around to the idea of the sublime. While Romantic Europeans were swooning over the beauty of craggy mountains, the glory of solitude, and the handwriting of God in Nature, life was harder in the New World. Land was still being “conquered” for civilization, and bears, wolves, and cougards threatened human lives. In the words of wilderness historian Roderick Nash, “The pioneer, in short, lived too close to wilderness for its appreciation.”

Instead, Marris calls for a revision of the conservationist dialogue, one that is now a pillar of the Antropocene viewpoint that has gathered momentum since her book was published. Indeed, to rely on empirical observation is to set forth on a path littered with flaws, the kind that cut the world into geometrical shapes through enlightened imperialism.

Some optical illusions, like the illustration that can be a rabbit or a duck depending on how you look at it, rely on a gestalt switch. You see an image one way, unable to see the other possibility, and then suddenly your brain flips and sees it the other way. A protected-areas-only, pristine-wilderness-only view of conservation sees a globe with a few shrinking islands of nature on it. Nature is the foreground, human-dominated lands the background. The new view, after the gestalt switch, sees impervious surfaces – pavement, houses, malls where nothing can grow – as the foreground and everything else as the background nature.

Taking a constructive approach, Marris proposes that intervention can help re-wilding by introducing proximity species to take on roles previously carried about by extinct or displaced populations. Assisted migration can take place for Marris, a point that sets her directly against classical conservationists. Since what is historical fidelity afterall, what range are we looking at?

But maybe the current war on invasives isn’t quite as easy as we think. Just as in the war on terror, “enemy combatants” are often difficult to tell from civilians. “Native” or “invasive” status can be more difficult to agree upon than one might think. Is the dingo – which was introduced to Australia by people 5,000 years ago and may have shoved the “marsupial lion,” the thylacine, towards extinction – an invasive species? If so, then why did the State of Victoria declare it an endangered species in 2008?… And maybe ecologists who like the 1492 baseline can use the common reed as a metaphor. Europeans weren’t an invasive species, because American Indians were already here. They were just an invasive lineage.

In a fell-swoop denouncment of absolute wilderness in the Anthropocene, Marris successfully invigorates a hope for the world and those urban populations that grapple with the problem of climate change and no outlet for their own horticultural tendencies. Rather, wasted spaces can become habitat – the espousement of the tiny prairie in America’s cities.

Have a look out for “Rambunctious Garden” in your local bookstore, or grab a copy online.