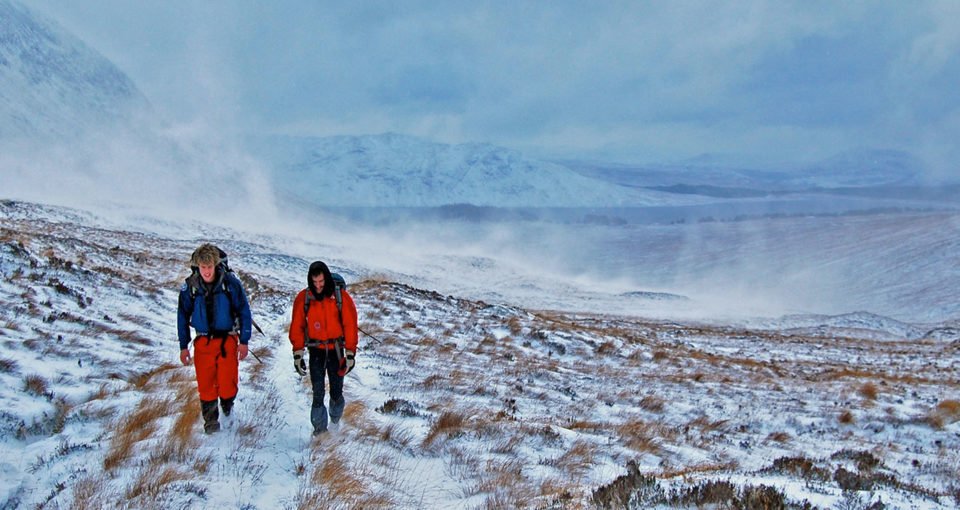 Launched at the end of January, Men United is Prostate Cancer UK’s latest campaign in widening the conversation about health among middle-aged men. The key message of the initiative is to encourage men to maintain friendships and keep socially active through middle-age, the time when they are most at risk of developing prostate cancer. In a sense, Men United is a ‘movement for men’, and one with 200,000 subscribers.

Vivienne Francis, Director of Communications at Prostate Cancer UK, talks of the movement’s capacity to explode myths and shift mindsets around any preconception of a ‘male’ approach to handling the cancer. But the charity know they will need to find their audience ‘where men already gather’ and have partnered with the Spirit Pub Company who have dubbed the Anchor Bankside as ‘Men United Arms’, a collaboration that also ties in with Drinkaware.

It’s at Men United Arms that two weeks of events and broadcasts have taken place, from comedy gigs, quiz nights and conversation with talkSPORT. The venue leverages the work Men United has done over the last 12 months, celebrating the varied background of its supports – professional footballers, plumbers and lawyers included.

Among its racks, VIP supporters are Kenney Jones (The Who/Small Faces/The Faces), Timothy West (Eastenders, his character has terminal prostate cancer), actor David Morrissey, footballer Ade Akinbiyi and “local hero” Errol McKellar. McKellar is the Hackney Mechanic who insists his male customers have a prostate cancer test before he’ll work on your car.

Latest research shows that efforts like those from Prostate Cancer UK are working. A YouGove poll of over 2000 men revealed that 61% men are open about their health issues and discuss them with friends. As Owen Sharp, Chief Executive of the charity states, ‘the days of men burying their heads in the sand are behind us.’