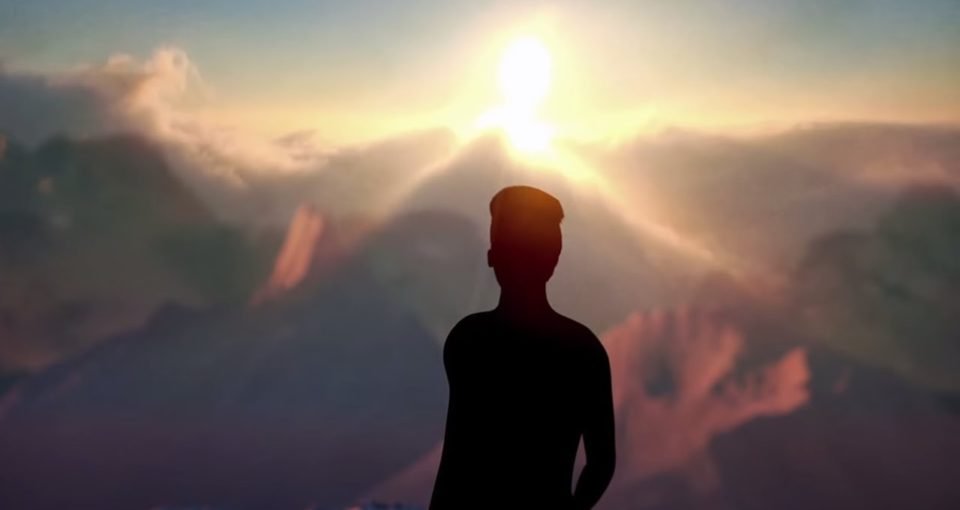 Step into the virtual reality of Petit Biscuit’s “Beam” music video and something enchanting appears. Though landscapes are recognisable in earthly forms, the video is made unreal through uplifting decibels and captivating animations from Quentin Deronzier and studio partner, Scott McPherson (MCPHERSO). Deronzier’s base in Annecy, France provides a backdrop to the creative process, inspiring a cinematic highlight for 2017’s reel of music videos.

Here is a Zafiri interview with Deronzier where he discusses the background to creating “Beam” and working with one of France’s most acclaimed musicians from recent years. Have a read to uncover some creative gems, inspired by the greater outdoors.

Have you worked with Petit Biscuit (Mehdi Benjelloun) before?

Yes, I first started working with Mehdi on his album art. From there, my studio partner, MCPHERSO, and I moved onto working on his show visuals. First in January of last year [2016] for his Petit Biscuit’s tour, and then again in October for his world tour.

What did you discuss with the artist before making the video?

I built a strong relationship with him over the last year. Working on his album art and first show visuals meant that when it came to work on the video, there was a lot of trust already there. One of the key element of this video was to stay consistent with the album cover and extend the story around it. We presented an idea / approach, he offered his suggestion, then we were off.

In the video there is a walking man and a stone man that becomes animated. What is the story?

The video is about discovery and exploration, both internally and externally. The stone man can be seen as a dormant idea. Once sparked it spews new ideas and brings life to the world around it. It is also a wink to Mehdi’s personal story as his new album came out the day of his 18th birthday.

What real world inspirations did you use when coming up with the landscape?

Both Scott (MCPHERSO) and I love to travel and are very outdoorsy people. Landscapes and natural environments are always a big source of inspiration for us. We wanted to translate the richness and variety of landscapes that the world has to offer.

How do you relate to landscape and why do you think it works for “Beam”?

The track is an invitation to explore and discover new horizons. This is a feeling we had almost instantly when we listened to it for the first time.

What projects do you have coming up? Where are you creatively right now?

We are in the early stages of launching our studio: Studio Studios. The studio is coming together as a result of us wanting to be able to do more and work with artists that inspire and motivate us. We see the studio as an opportunity to do projects on a larger scale that wouldn’t be possible as an individual, or pair of individuals.

In terms of projects, there is a lot going on. Aside from cover art, we’re currently involved in the development of a number of music videos. The project we’re in the middle of right now (and extremely excited about) is the show visuals for Orelsan. This is by far the largest scale project we’ve taken on to date and I couldn’t be more excited to be working with an artist as creative and humble as him.