Down Feather Standards: The North Face and Patagonia 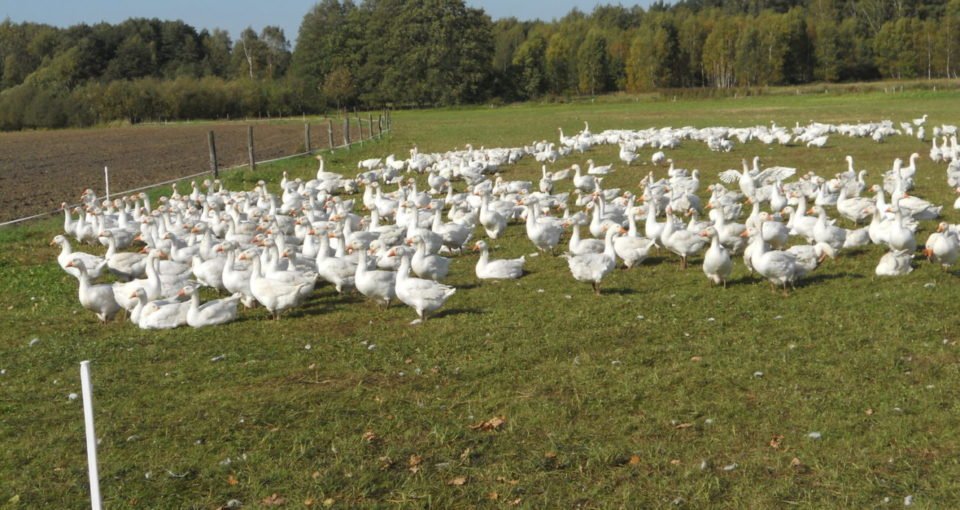 Two arch rival brands, both revered in outdoor sports, have made the subject of down sourcing their most recent and contended stage. Over the last few years, The North Face and Patagonia have battled over the treatment of geese and ducks, whose feathers are used in their insulated garments. Standards of treatment and traceability have muddied the reputations of both companies and now determined to make amends, each has gone after their own methods and measurements, extending the debate on responsible apparel manufacturing.

For The North Face, the Responsible Down Standard was good enough, claimed to be the most comprehensive method in ensuring animal welfare around down production. Though The North Face recommend that others follow suit, Patagonia have developed their own Traceability Down Standard since being exposed by animal welfare organisation Four Paws in 2011. The accusations from Four Paws concluded with Patagonia accepting that though grey geese used for the company’s down weren’t subjected to live-plucking, they had in fact been force-fed for the production of foie gras.

As a crucial distinction between the two standards, Patagonia refuses to use farms and slaughterhouses that partake in live-plucking or force-feeding, even if these suppliers also have an ethical offering. This exclusive standard trumps The North Face’s somewhat lax approach which allows for their down to be sorted in the same factories as conventional down. In a factory full of conventional and sound feathers, there is of course a good chance that blends are made by mistake – a fault that Patagonia has side-stepped entirely. Patagonia’s garments are still made in factories that use both types of down, but they’ve made a promise that feathers are kept in specially demarcated zones whilst in storage.

Patagonia publicised their new standard through a short animation at the end of October. The charismatic animation, fittingly titled ‘What the Pluck? – Conventional Down Is a Scary Business’, has been viewed over 200,000 times on YouTube and is now footnoted by a heavily polarised comments section. Many viewers congratulate Patagonia on the results of thousands of hours of work, while others are more sceptical, blaming the brand for perpetuating a production cycle that relies on waterfowl.

The reality is that no ducks or geese are bred and raised for the sole purpose of being used by an outerwear brand. Rather down is a byproduct of meat production and has become the preference for high-end apparel brands because of its exceptional warmth-to-weight ratio. Even if down products are not the direct cause of any live-plucking, their co-option and subsidisation of meat production does at least bring into question whether down feathers are “just a byproduct of that industry.”

In many ways, sentiments around sourcing responsible down are determined by how well a brand controls supply and communications. Through their animation and a dedicated page on their site, it’s clear Patagonia are eager to get the message correct and avoid misunderstandings in the future. On their blog, the brand makes it clear that opting for down can offend certain groups, a transparent approach that has become one of the company’s trademark strengths. They clearly state that vegans should explore other insulation technologies, those synthetic jackets that use petroleum-based fabrics and not animals.

Even if The North Face’s efforts trail behind those of the less tolerant Patagonia, both brands hope to lead outerwear and apparel into a new era of responsible down. When it comes to accelerating the transition, getting a grasp of the consumer interest for ethically-sourced down could be telling. Beautiful communications and a compelling narrative – though lambasted by some – might be the tools that help shift the balance.

Find out more about Patagonia’s latest development in responsible down at patagonia.com/environmentalism.