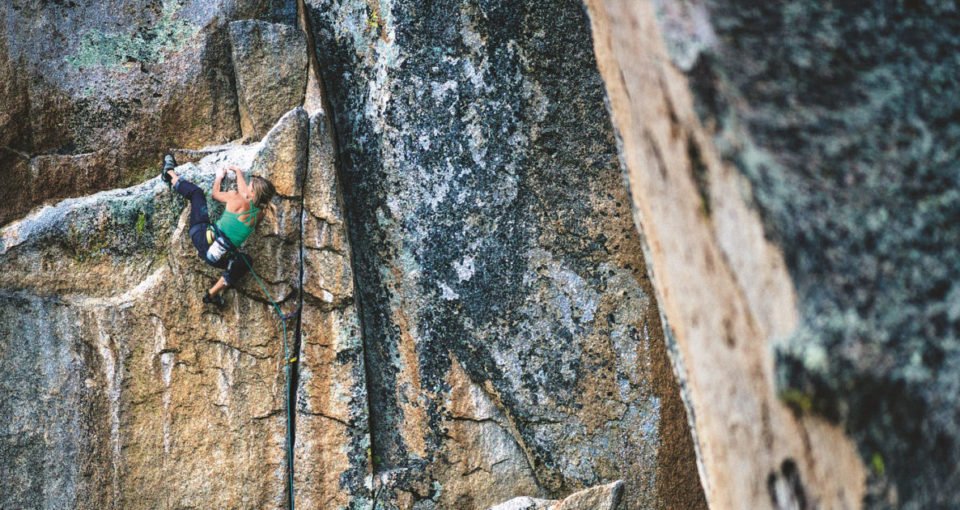 The backstory denim jeans traces some of the most dynamic episodes of US economic history. From hardy workers shifting West during the Californian gold rush, to the Gilded Age and the dawning of a post-War era when the garment would grow beyond its industrial heritage as a symbol of fashion, gender equality and liberal chic.

As a vanguard apparel brand obsessed with utility and performance, Patagonia has crafted a reputation that straddles both fashion and function. While rare Patagonia threads often fetch healthy bids in Japanese auctions, they can also be found stuffed into tents around the world’s great big walls. It’s for this reason, that Patagonia’s surge on denim might carve a new direction for this iconic piece of clothing, at a time when rethinking supply chains has become a priority for apparel companies.

Patagonia’s commitments to ethical denim jeans are threefold and wrap around their internal environmental and social code.

Starting with the raw material itself: cotton is 100% organically grown, at farms absent of fertilizers, pesticides and herbicides. Though Patagonia has been pushing for organic cotton since 1996, it’s the first time they’ve applied it to dirty legacy denim.

Second, Patagonia’s process for dyeing denim requires far less water than conventional methods of colouring the rich material. Regular denim producers use synthetic indigo to dye their fabrics, a solvent that doesn’t bind well to the material, all the while exhausting fresh water supplies. Instead Patagonia opt for the latest sulfuric dyes that colour denim fabric more effectively, saving over 75% the amount of water, 30% energy and keeping 25% carbon dioxide out of the atmosphere, when compared with incumbent techniques for denim.

Finally, Patagonia Denim has been Fair Trade Certified, meaning that their jeans hold up to the highest labour management standards. Workers are paid properly and money is moved into local manufacturing communities, with the allocation of funds decided at the lowest level.

This isn’t the first story about Patagonia’s deep connection to their supply chain – their Footprint Chronicles web app puts suppliers on a map, revealing information about the source of their garments. But moving into a mainstream garment as renowned as jeans indicates a new era for a company, one that will happily move the concept of performance and corporate social responsibility into the ever-fluid domain of fashion.