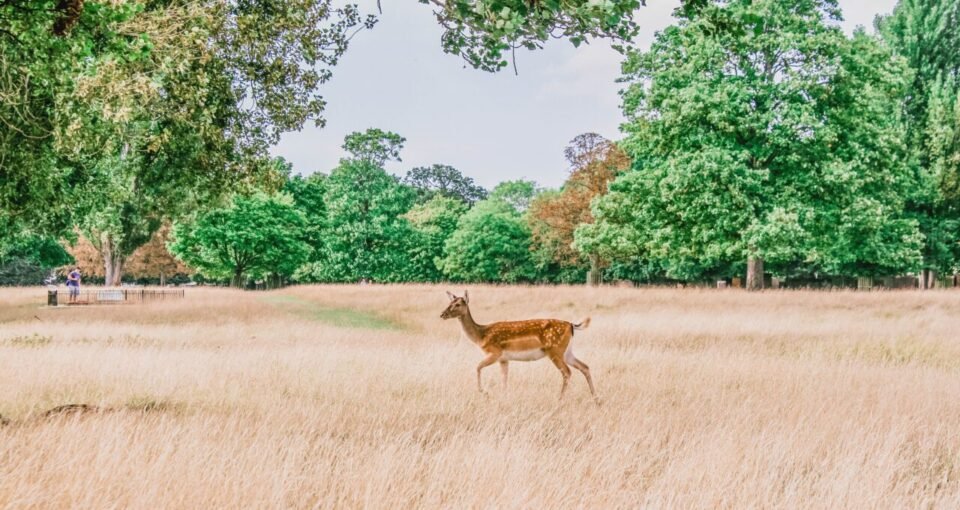 After six months of no activity, parkrun’s senior management sat down to outline the behind the scenes considerations for handling events during COVID-19. CEO Nick Pearson and Global COO Tom Williams spoke with Danny Norman about the back-of-house work done by parkrun to understand and respond to the pandemic.

The Q&A was made more important following the release of contrasting messages from government and parkrun earlier in September. On 7th September, parkrun announced that it planned to return in England “toward the end of October.” The following day, the UK government broadcasted fears of a second wave, given growing positive tests from across England and Wales and the imminent “Rule of Six.” It was soon after clarified that parkrun would be from exempt restrictions – this had already been agreed through weeks of collaboration with Department for Digital, Culture, Media and Sport (DCMS), Sport England, and Public Health England. Regardless, given the scale of a community with 7 million registered runners and the wider conversation about public duty, Pearson and Williams wanted to open a dialogue with a Q&A audience to be as transparent as possible.

Pearson opened the conversation, taking ultimate responsibility for decisions during the preceding months. As head of operations, Williams has had to carry the burden of communicating week-by-week updates, while also designing solutions themselves. As a central premise for thinking about a COVID-19 response, Pearson made clear that as a charity, parkrun exists to improve wellbeing with a mandate that extended beyond athletic achievement or mass participation. This cued Pearson’s re-iteration of the key question: do the benefits of holding parkrun outweigh the risks?

To understand how the community felt about the negative impacts of re-continuing parkrun versus reducing infection, parkrun have been auditing their members and sharing a dynamic framework about how to operate parkrun events responsibly. The framework was published publicly with the “explicit intention to put it up for scrutiny,” said Pearson. Even if parkrun operates with a clear hierarchy of decision makers, the pursuit of a democratic approach was important when gather perspective.

Once the duration of the pandemic became clear, Williams and his team have been surveying registered parkrun members. The idea has been to get a weekly understanding of how many would welcome a return to parkrun within four weeks, drawing a linear comparison of the perceived risk of attending an event. Sent out to 20,000 email addresses with 1,200 respondents, the survey has found that parkrunners are increasingly comfortable about returning to parkrun events.

On Friday 5th September, this number was the highest it had been – over 80% wanted to return, while 7% didn’t. At the point of making their 7th September announcement, Williams predicted that over 90% of the community would welcome parkrun in England. Yet the following week, the survey showed a more restrained response – only 71% wanted to return within four weeks, while 16% didn’t. By early September, parkrun felt that with winter approaching and the health risks of a sedentary few months outweigh the concern for people who value the physical as well as mental benefits of a 5km run. At that point, positive tests were 1/2000 whereas a week later they were 1/900.

This preference for the majority is key. A question during the Q&A asked whether local organisers would need to come back, even if core team members might be sheltering? Is it still mandatory? Williams replied with an alternative stat, referencing that some parkruns have 20,000 registered runners. So to deny 15,000+ the chance to run if a handful of runners want to wait a year isn’t fair. A small minority can’t prevent the health and wellbeing of a significant amount of of people.

Another questions surfaced the opinion of a Newcastle City Council leader who criticised parkrun’s response, citing that a working men’s club had. This was a group of 300 men, drinking indoors, so hardly a comparison to a parkrun start, Williams replied.

Williams admitted then when he reflects on the previous months, the support from public bodies and the parkrun community has been overwhelming. Even at earlier stages in parkrun’s journey, smaller challenges have been harder. But with everyone pulling in the same direction – get parkrun back on – it has been easier to tackle challenges of a global pandemic.

Staggered starts won’t be happening. They’re more complex than they sound, placing a bigger burden on volunteers even when it’s not clear that pods of 20-30 runners will reduce transmission. Similarly, events won’t be capped for capacity. It’s also not what parkrun is about – informality and having a less structured running experience is what brought Williams across in the first place from being a serious triathlete in 2007. He started at Bushy Park (image above).

Track and trace is in place by default because of the requirement to register. Parents and spectators fall outside this. The burden of notifying athletes won’t fall on local parkrun organisers – the central team will be communicating any news.

Though the future is uncertain, the outcome is framed in optimism. Volunteer enthusiasm is high. parkrun will likely keep people out of hospital. Race position tags won’t need Lady Macbeth’s version of relentless washing and though many people can keep on running outside independently, there are still many people with a multitude of barriers who benefit from parkrun (Pearson). The person living on the 10th floor of a skyscraper with a family and two jobs needs parkrun, not those already predisposed to trudging out the miles.

Read more in this 15th September COVID blog post, or see the video recording itself on YouTube.