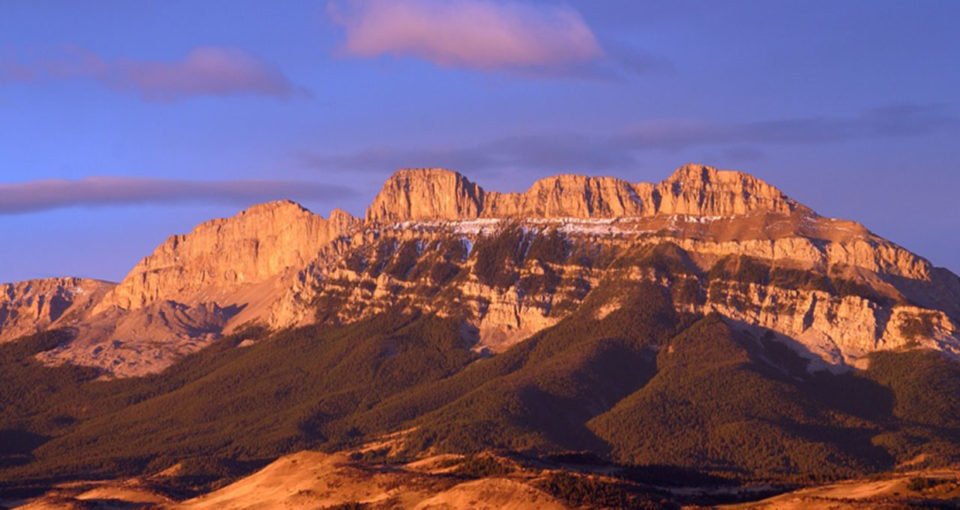 2014 has seen the protection of some remarkable areas of natural beauty in the United States, thanks to cooperation between Congress and the nation’s wilderness conversation agencies. The US Senate voted to pass the National Defense Authorization Act, a set of land bills that protect over 500,000 acres of federal land, the largest suit of land protection since 2009.

The Conservation Alliance and its members have been instrumental in spearheading the mission of its members, often providing seed capital in the form of grants. 2014 marked their 25th anniversary, a year during which $1.55 million was given to 45 organizations working to protect wild lands and waters throughout North America. Grantees delivered 13 important conservation victories protecting over three million acres of land and 120 river miles. The Conservation Alliance have a page of success stories that mentions some other areas it has helped protect.

Under an hour east of downtown Seattle, the Pratt, Middle Fork and South Fork Snoqualmie Valleys are the closest mountain valleys to Puget Sound population centers. New legislation permanently protects 22,000 acres of additions to the Alpine Lakes Wilderness, and 40 miles of the Pratt and Middle Fork Snoqualmie Rivers.

The bill protects the 108,000-acre Hermosa Creek Watershed in the San Juan National Forest of southwestern Colorado, including nearly 38,000 acres of new Wilderness within the watershed.

Montanans rallied around the new protections for 275,000 acres of public land in western Montana. The bill adds 50,500 acres to the Bob Marshall Wilderness and 16,700 acres to the Scapegoat Wilderness. The legislation also designates 208,000 acres as Conservation Management Areas. Watch Common Ground for an insight into the many interesting characters that support the protection of the Rocky Mountain Front.

The bill protects 45,000 acres north of Taos, in the Sangre de Cristo Mountains, including Gold Hill, its highest peak. The new Wilderness also contains the headwaters for two rivers.

In Nevada, the bill designates 48,000 acres of wilderness in Lyon County, protecting historic, cultural, and natural resources. The Wovoka Wilderness will be named in honour of the Native American spiritual leader and father of the Ghost Dance, who lived near the area.

The bill protects the 26,000-acre Pine Forest Range Wilderness in northwest Nevada. The Pine Forest Range is a popular destination for sportsmen and recreationists and is prime habitat for mule deer, sage grouse, and mountain lion.