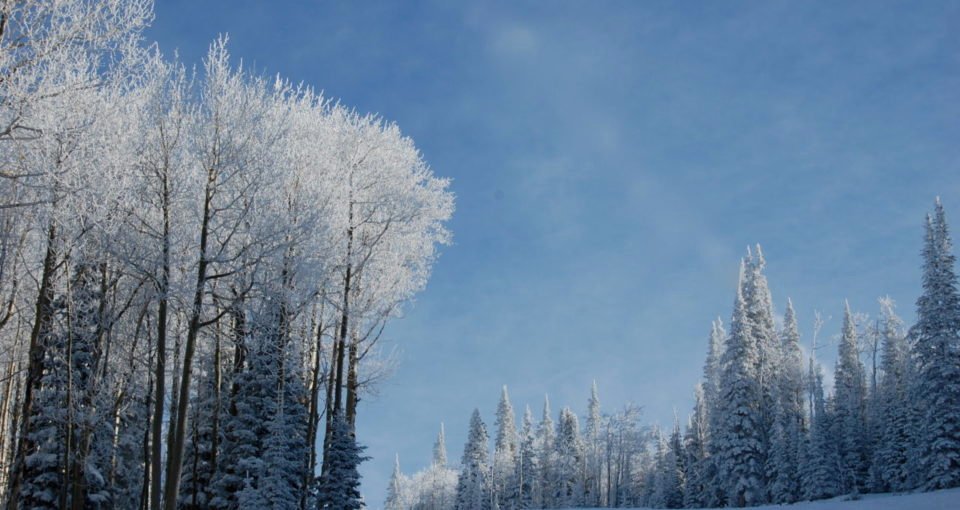 Here are some of the most sensational soundtracks from snowsports films for Winter 2014/15.

Some time in early October, Faction Skis showed their WE ARE THE FACTION COLLECTIVE edit in front of a roaring crowd at the Clapham Grand, London’s venue for the International Freeski Film Festival. The roof lifted with scenes from La Clusaz.

The backing to opening credits in Matchstick Production’s Days of My Youth, wrapped around Alan Watts’ mesmerising query, ‘What do your desire?’. Watts’ monologue is used throughout the film as Swatch Proteam members Cody Townsend, Richard Permin and Marcus Eder make use feel way jealous.

3. No Name Bar – The Fabulous Three

Played as Armada skier Riley Leboe confesses his love for British Columbia in Oil and Water. He’ll be in town for a while.

4. You For Leaving Me – Colourmusic

Something from PURE: A Female Freeskiing Film with an almighty drop midway through.

Sweetgrass Production’s Afterglow was one of this season’s most artistic shorts. Its LED Lightsuit Segment edit has been shared widely, backed by this number from First Aid Kit.

This track has been around for a while, but it was reignited in Days of My Youth as James Heim and Michelle Parker joined the Swatch Proteam members in treeline powder at Chatter Creek, British Columbia – one of those chilling scenes that makes you long for neverending winter.

Super Proof released their first piece this season, an arty feature-length film The Recruitment . Its full of cinematic detail and matches Derek Cianfrance’s sentiment The Place Beyond the Pines, for which Snowangel was created.

A slamming sound from Oakley’s Snowboarding: For Me.

9. A Baru in New York (Flume Soundtrack) – Yolanda Be Cool

My cinematic highlight of this season has been Higher from Teton Gravity Research. The story of Jeremy Jones’ three lines is compelling enough, but add this track and you’re looking at something revelatory.