Mountain Biking to the BBQ: The Kitsbow Paradigm 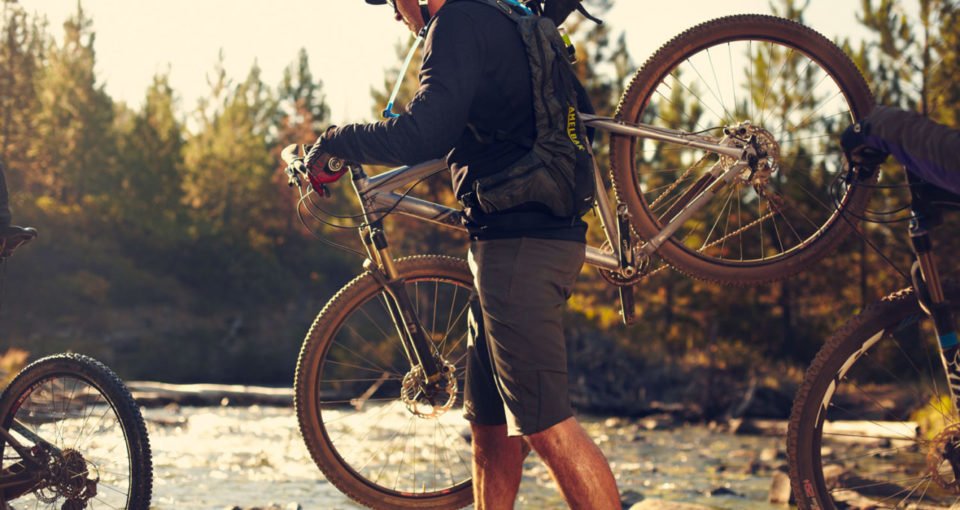 The rise in popularity of road cycling has created an understandable disdain for skinny cyclists clad in tight lyrca, waddling around the world’s most cosmopolitan cities. Even the most progressive cities have their limits when it comes to adopting an ardently forward-looking gaze.

Some two-wheeled brands have attempted to bridge the gap between function and fashion, focusing on the insecurities of road cyclists caught between their stylish friends and their fast friends. Step out of road cycling to mountain biking to discover a new breed of grace, from Northern California’s Mill Valley.

In this enviable part of the world, KitsbowKitsbow have been toeing a line preferred by gnobbly tires and gnarly trails, namely subtle colours and looser fits. This design comes from the saddle of Zander Nosler who started spinning the brand’s garments in 2011 after decades of dissatisfaction. Aside from their tasty threads, Kitsbow positions itself in the domain of adventure where points and places are less important than meaningful routes and pinotage. They’ve even adopted the compositum, “bikepacking” in a the Black Canyon Trail blog.

In a recent e-newsletter announcing their new henley (above), they included the caption “A modern collar and premium snap buttons transition from trail to weekend BBQs with panache.” They’ve got our vote.