MERU – Taking on the Shark’s Fin 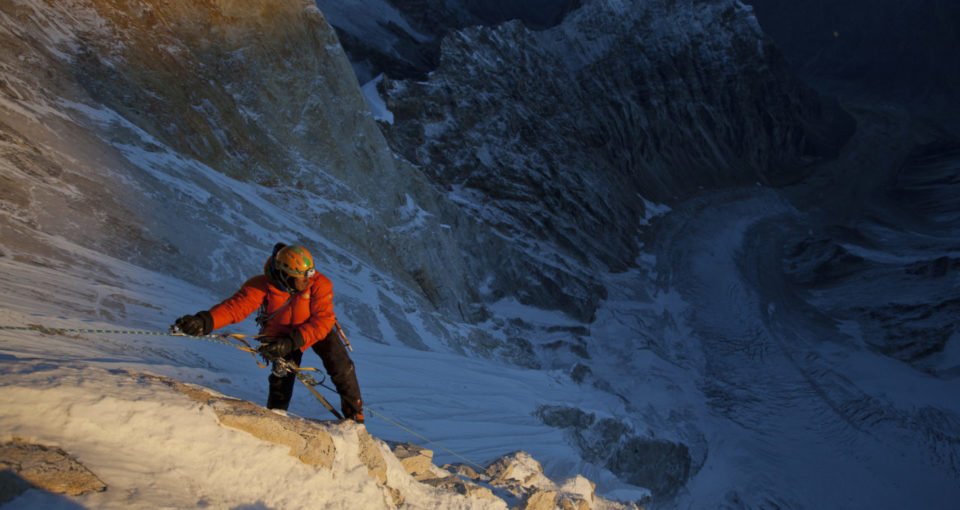 The fact that climbing film MERU should win the audience documentary award at Sundance Film Festival suggests it’s more than just a film about scaling a wall. When some of the best mountaineers of this generation come together with arguably the best climber cameraman out there, the results are sublime.

When Renan Ozturk, Jimmy Chin and Conrad Anker returned to take on Meru and its notorious Shark’s Fin after failing in 2008, the stakes were higher and the prospect of failure all the more loomed greater with established familiar at home. Even for seasoned Everest athletes, the climb proves too much.

What the MERU trailer here: