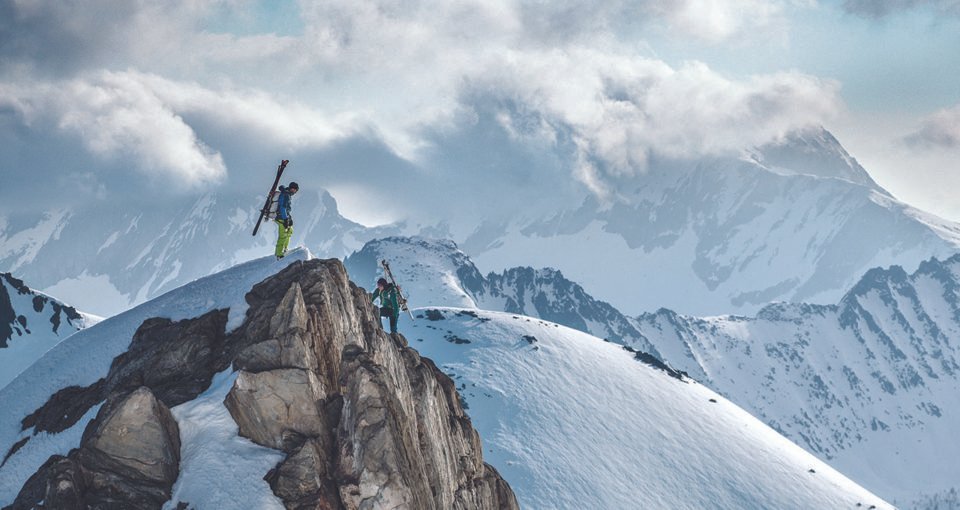 Sweetgrass Productions are making a habit of pushing the envelope with their winter film releases. Two years ago, they explored the soul of skiing with Valhalla, followed-up by last year’s mesmerising LED night skiing in Afterglow. This winter they’re back with trusty partners Patagonia to promote the preservation of British Columbia’s Jumbo Mountain and its surrounding valleys in one-hour documentary, Jumbo Wild.

Providing a migratory corridor for grizzly bears and a sacred heritage for Ktunaxa First Nations territory, this Jumbo section of the Purcell Range is primed for a large-scale ski resort. The plans will damage the backcountry experiences that make this remote part of Canada so revered. Jumbo Wild brings issues of access and wildness to the table – over whether natural spaces should be opened up, or left to deepen themselves independent of human mechanisation.

Despite plans to create another ski area, a dozen of resorts within a four-hour drive radius run below capacity, including Fernie, Kicking Horse and Revelstoke. The Glacier Resort masterplan at Jumbo Mountain was granted the go-ahead in 2004, but after failing to make significant headway, the project was issued a provincial stop work order in April.