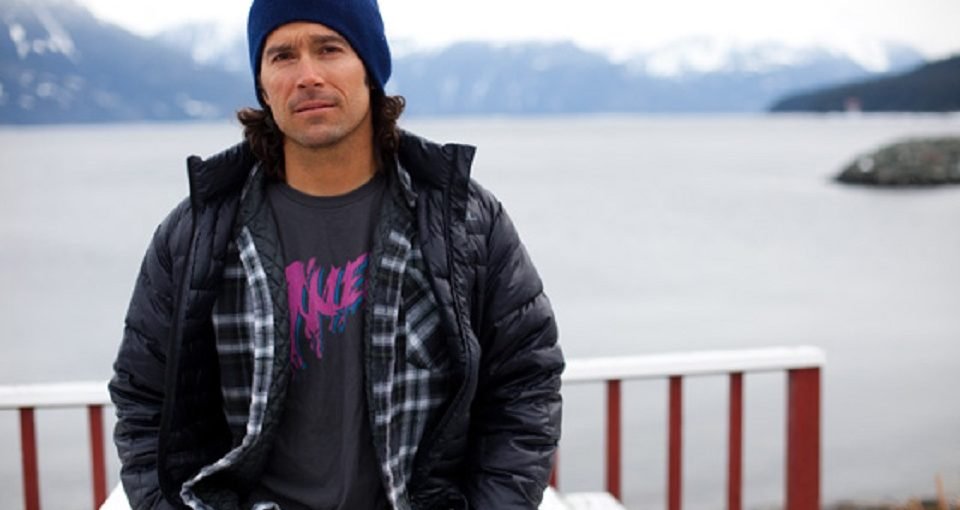 When talking about motivations behind career choices, it’s easy to be convinced by Californians. During an interview with Alex Honnold in November, the professional rock climber explained the importance he placed on doing what he enjoys, what he finds most natural. For Jeremy Jones, another California-based athlete, the picture is very similar. Now in his late-30s and a father, Jones has had to prioritise parts of his life to continue doing what he loves.

Jones turned to professional snowboarding in the early 1990s, initially competing in racing before taking to the big mountain scene. Since then, he has been featured and continues to feature in some of the major snowsports movies each year. But it’s beyond his performance career, that Jones’ resume finds real breadth.

In 2007, he founded environmental non-profit Protect Our Winters (POW) to unite the winter sports industry around the importance to act on climate change. Two years later, Jones Snowboards was founded, so ending the athlete’s longstanding career with snowsports giant, Rossignol. In founding these two organisations around his performance career as an athlete, Jones has come to learn how to find balance between his various roles.

“I would say I lived a very unbalanced life before kids, before Protect Our Winters, before Jones Snowboards, in the sense that it was almost 100% based around snowboarding. Now my deal is family, snowboarding, business.”

But what makes spending time with Jeremy Jones so revealing in the context of careers is the clarity with which he expresses his methodology and focus.

“If there’s good snow, my priorities are to drop my kids off at the school bus and go snowboarding. If that means falling behind on work, I let that go. I don’t let falling behind on snowboarding happen – conditions don’t wait. I do go to tradeshows – there are some business components to my world that are necessary – but I definitely make it a point to get outside and do the fun stuff.”

Since founding Protect Our Winters, environmental issues have been at the forefront of Jones’ personal and business agenda. Aware of the implications of action sports athletes talking about climate change, he treads lightly.

“When I first started, my biggest focus was to show the world that we weren’t just a cool logo. To show that we are a serious organisation, about running an efficient, productive non-profit that makes a difference. Because of that I knew the key would be in having everyone come in – it couldn’t just be a Jeremy Jones Foundation.”

Living several months in the snow has introduced Jones to the rising snowlines in North America. He points out the need to think long-term when it comes to natural environments.

“I think we get caught up thinking next week, next year, but I think we need to be looking at the big picture. An example of this is the National Parks. Those were formed not because next week Yellowstone was going to turn into a Walmart parking lot, they were formed because our leaders had a view that said this needs to stay like this forever, and I’m going to protect it, not because I don’t want to watch it get destroyed in my lifetime, but because I don’t every want to see it destroyed. We need that vision with climate change.”

There’s no doubt a degree of skill involved in what Jones does on the mountain, but his ability to genuinely base decisions around fundamental principles is notable. Perhaps it’s that simple – conditions don’t wait.

Find out more about Jeremy Jones by following him on Instagram (@jeremyjones).