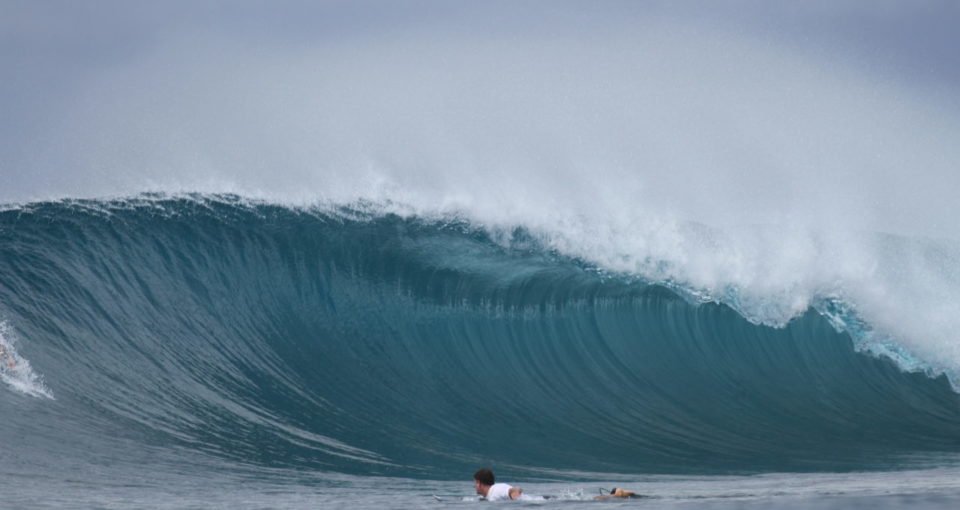 Innersection is not just a website, a competition, or a surf film, it’s a revolutionary movement. For many years the surf film industry has been dominated by powerful clothing companies and a select group of ‘elite’ directors. Don’t get me wrong, the big clothing companies have made some incredible surf films, and their sponsorship is invaluable for the progression of the sport as well as the growth of surf culture. However, I’ve always been aware of the dual prerogatives at work: while showcasing the worlds ‘best’ surfers, aren’t these big label films, in essence, little more than glorified adverts?

Innersection is set to level the old regime and its stagnant hierarchy. This is how it works:

The selection process is an open competition with a $100’000 prize: hopeful surfer and producer combos submit their 2-4 minute ‘sections’. Then it is the public, not the companies who view and rate the sections. For the 2011 competition there are 4 seasons- Winter, Spring, Summer and Fall – the top five rated sections from each season will make it onto the final DVD along with a section from last year’s winner, Matt Meola.

The implications of this new mode of production are significant. Not only do the public wield the power to make relatively unknown surfers famous, but highly talented filmmakers have the opportunity to reach an enormous audience and showcase their local surf scenes. Innersection surf films are made by the people, for the people.

The first Innersection film, released last year, is a captivating experience. The variety of locations, surfing, music, and production styles across the sections results in non-stop entertainment. I can’t recommend this film highly enough, and I suggest you watch it to fully understand why.