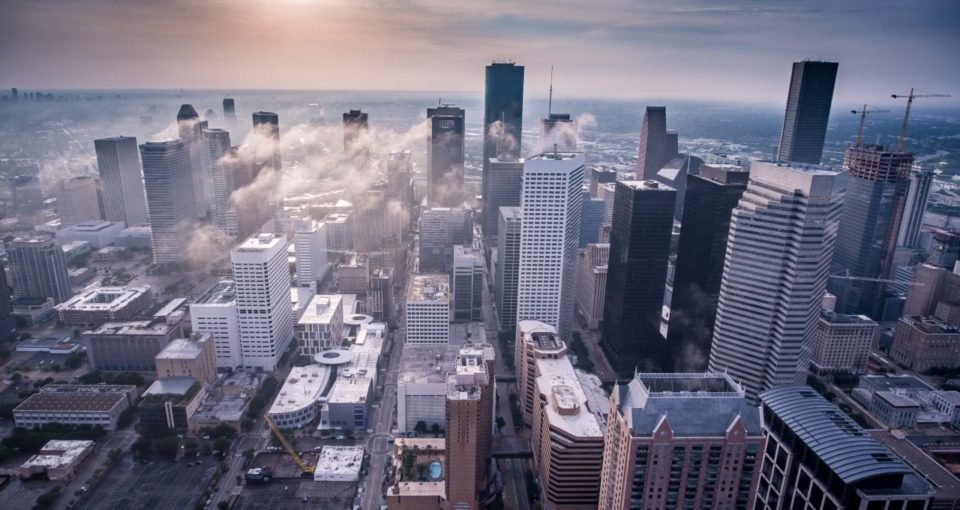 Located 50 miles inland from the Gulf of Mexico, Houston is the fourth largest city in the United States, a sprawling metropolitan area with a friendly, but hard working atmosphere. Though Houston is known primarily for its robust economy, specifically in the industries of energy, manufacturing, aeronautics, and healthcare, it also happens to be one of the most diverse cities in the United States. This foundation of progressive infrastructure and acceptance has allowed the health revolution easy access, accommodated further by the climate.

To make the most of this Houston City Guide, note two patterns within this post. The first . . .