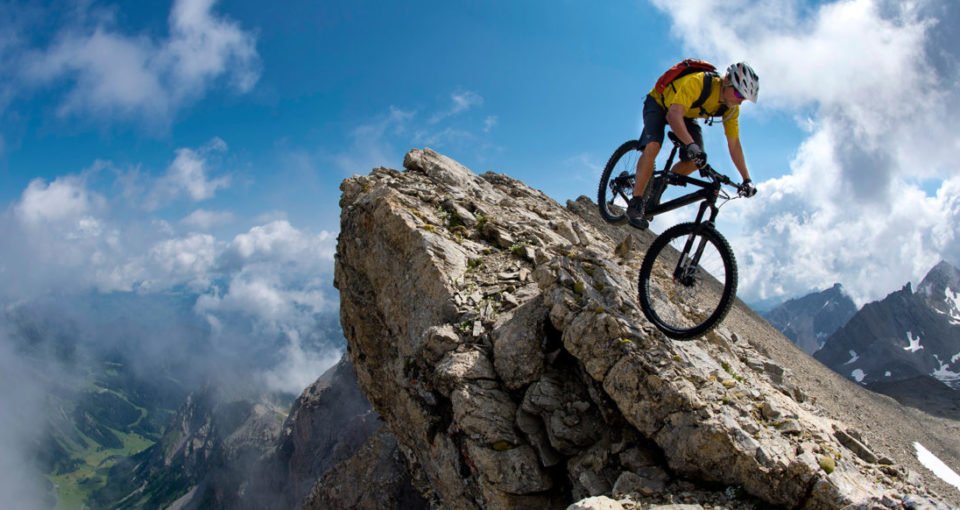 Who knew the European Outdoor Film Tour (E.OF.T.) has now been entertaining crowds, stoking them to summits and mighty adventures for 15 years? The 16th edition promises another neatly curated selection of films, touring widely across Europe to broadcast some of the major outdoors projects from the past eighteen months.

Down to Nothing features a climbing expedition that carves a route through Myanmar jungle, with the team running short of supplies as uncertainty swoops in during an unusual approach on the exotic landscape at the foot of Hkakabo Razi (5881m). A similarly intrepid tour is captured in Locked In when kayakers take on a 48km gorge along the Beriman River in the Papuan jungle, with a route plotted to the Solomon Sea.

Steep descents are made by a wingsuit basejumpers in When We Were Knights, mirrored by Jérémie Heitz skiing down a 55 degree slope in La Liste.

Ascents by a group called “The Wild Bunch” take on Dodo’s Delight, Baffin Island in The Adventures of the Dodo. David Lamas and Conrad Anker take on the technically challenging north-west ridge to the summit of Lunag Ri (6907m), taking the former to the land of his ancestors to take on in Nepal.

Finally, In Flow features Harald Philipp taking to the Dolomites for a mountain biking trip encompassing via ferrata and terrain more suited to carabiners than knobbly tires.

With over 100 screening across Europe, getting to the 2016/17 European Outdoor Film Tour might be the least adventurous outing of the year, but no doubt one of the most inspiring.

Watch the trailer now to get a feel for what’s to come.