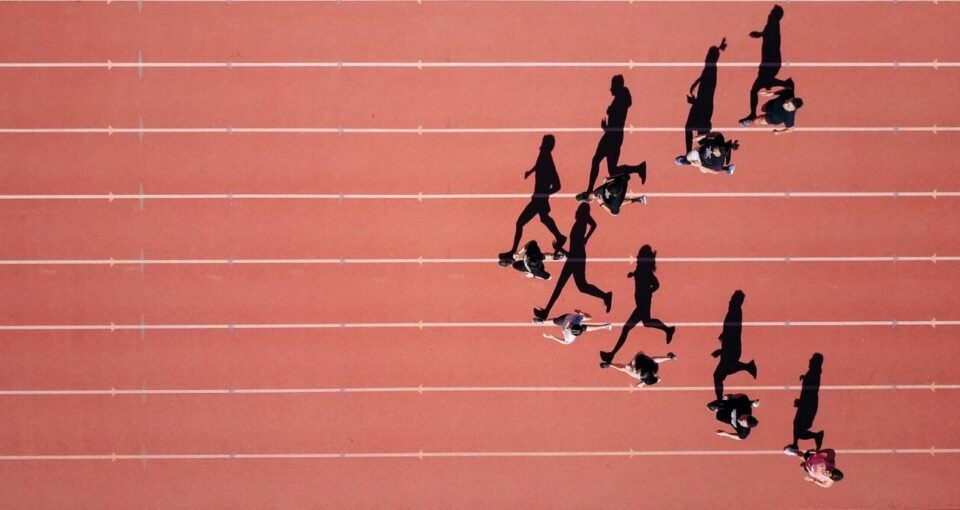 With Black Lives Matters protests forming a audible background, the first panel of the 2020 Endurance Conference was held yesterday to open a discussion about diversity in triathlon and endurance sports. Panelists included range of personalities from athletes to organisers that have been opening conversations about how to increase participation in sports.

Calling in from Maryland, Dr. Tekemia Dorsey outlined the work of the organization she founded and runs, International Association of Black Triathletes (IABT). IABT focuses on advancing urban youth to reduce disparities in academic and economic development. Though her non-profit work isn’t just about about sports, but about providing hope and being relevance, “We couldn’t just add multi-ports to the community – they didn’t get it.” Towards the end of the call, Dorsey made her hands-on approach clear, proclaiming her 432-…. phone number and suggesting that it’s not about following her but making a reason to get support, “Let’s follow you.”

USA Triathlon was represented by Megan Ritch, who mirrored Dorsey’s enthusiasm by introducing herself as loving to “geek out” on diversity, “the best way to spend a Saturday.” Through her nine years at USA Triathlon, Megan has toured most departments and written an inclusion policy focused on diversity and sharing equity in the sport.

From the performance end of the sport were triathletes Angela Naeth and Chris Mosier. Angela founded women’s endurance community I Race Like a Girl, while Chris Mosier was the first trans-gender athlete to be sponsored by Nike. I Race Like a Girl now has a global community of 300 members using triathlon as a conduit for women young and older to meet and coach each other. Alongside his accomplishments in endurance, Mosier set up transathlete.com to broaden awareness of the different faces of the sport. During the webinar, Mosier also announced that is was the 10 year anniversary since starting to take testerone in 2010.

Before closing remarks, attendees were able to have their questions asked. Among those typed out in the chat:

I am the only person I know that competes in triathlons, and looking into different clubs, the closest one is an hour away. What is the best way to get involved in the triathlon community? – Kendall Leininger

Thanks for this discussion and information. I would love to hear the comment regarding how the prohibitive expenses associated with participating and the lack of recognition of minority (Hispanics) in this sport negatively anchors the continuous interest of triathlon in Latin America..where in many communities triathlon is considered an elitist sport bc of the registrations expense, the equipment needed, and the absence of promotional material in other languages. – Carlos Zepeda

Tekemia, I run a youth program including a hpt in NY. How can I get more black and other minority athletes involved when I run into obstacles such as transportation to practice, no access to equipment, or equipment storage, access to swimming pools, etc.? – Jeff Boyer

The group’s suggestions aligned around representation and getting a greater variety of race directors and African American coaches. Dorsey’s emphasis on helping kids was also clear, so too her direct recommendations, “get your hands dirty, start a club” and request organisations “Show the Receipts” or else “this too shall pass,” the reverberations of Black Life Matters. For Dorsey, this shall be a watershed moment if businesses are brought to account on how many black and female employees they hire in the next 90 days.

For more information on upcoming webinars, go to enduranceconference.com.