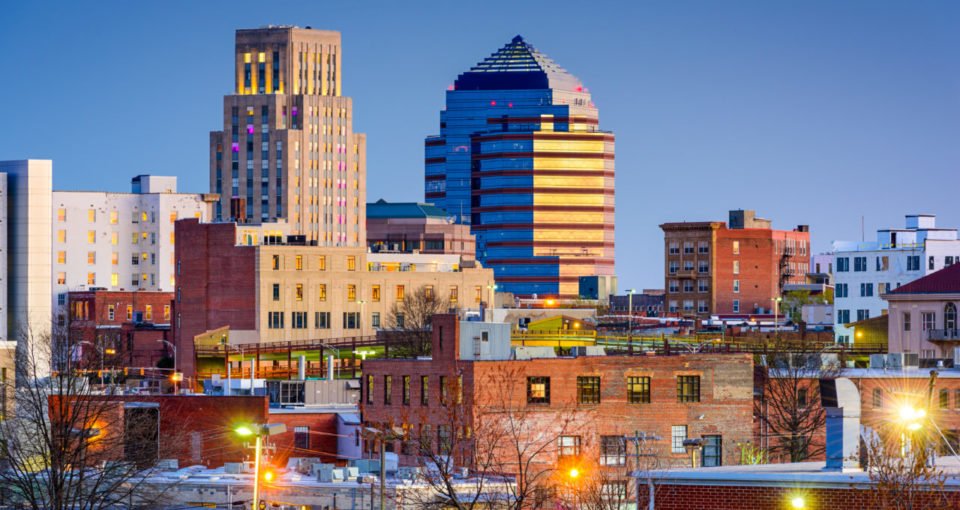 Alongside its reputation as the foodie capital of the American South, the home to Duke University also has a full set of facilities for runners, cyclists and swimmers. Durham's original economy was rooted in agriculture, sparked in the late 19th century when George Washington Duke’s tobacco lead to the initial growth of the city. In 1924, his son, James Buchanan Duke, donated a significant sum of money to what is now Duke University. As the tobacco industry failed and the city began to deteriorate, institutions such as of the Research Triangle Park combining the resourced of Duke, UNC . . .