Canada Goose Releases ‘Out There’ Film 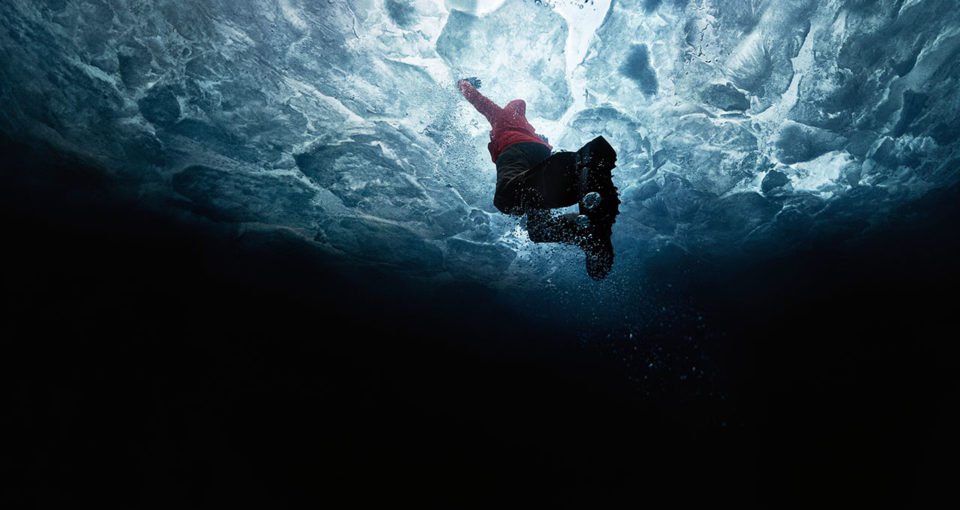 Most of us recognise Canada Goose for being a popular urban brand, sported in northerly latitudes during the winter months. But in a recent content play, the brand partnered with Oscar-winning director Paul Haggis to produce a 4-minute film, Out There, exposing the brand’s reach to harsher climates while paying tribute to its audience in the film industry.

The film touches on the three stories of athletic endurance, including Laurie Skreslet, the first Canadian to summit Everest, Lance Mackey, winner of the the 1000-mile Yukon Quest and round-the-world walker, Karl Bushby. Two other tales of survival make up this group of ‘Goose People’, also brilliant ice-breaking anecdotes to the brand’s story so far.

Beautiful shot and poetically narrated, Out There stands as a credible piece of content in propelling the brand’s recognition to more hardy environs and, in particular, the film industry camera people who swear by Canada Goose products for long days in the field. Writing in the comments section to the YouTube page, Canada Goose are clear on this motivation by noting, “Out There is a short film. We chose to share our story in this rich medium as a testament to our relationship with the film and entertainment industry.”

Similarly, President and CEO Dani Reiss hones in on this:

“Built over the last 58 years, our story is one of wildness, independence and courage. OUT THERE tells the incredible true stories – our story – that inspire people to explore and embrace their innate desire for adventure.”

Watch the clip before for a source of Arctic art: