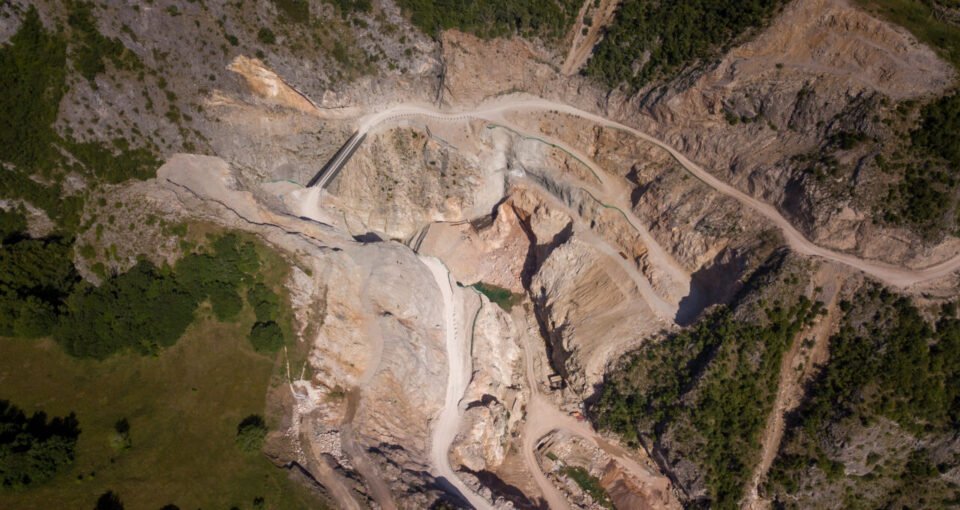 Progress for seven hydroelectric power plants (HPP) in Bosnia and Herzegovina has been challenged by the Standing Committee at the Bern Convention. Meeting in Strasbourg at the end of November, the Bern Convention on the Conservation of European Wildlife and Natural Habitats has demanded a stop to dam construction on the upper reaches of the 225km Neretva River, one of the largest in the eastern Adriatic basin.

A complaint was first sent to the Standing Committee by national and international NGOs in 2020. Complainants cited how hydro intervention would destroy habitat for fish species including Adriatic trout, Soft-mouth trout, and Marble. Ancient beech forests also line the early stages of the Neretva. A campaign was launched with support from the Manfred-Hermsen-Stiftung, RiverWatch and EuroNatur. Local partners included Center for Environment in Bosnia-Herzegovina, supported by legal experts from the Aarhus Center.

Following the complaint, the Bern Convention carried out an On the Spot Appraisal (OSA) by independent wetland ecology expert Dr Gregory Egger in October 2022. Egger’s insights informed the Standing Committee, who responded by “[urging] the authorities to halt construction of Ulog HPP, cancel the concessions related to the HES Gornja Neretva, and suspend any plans for HPPs in the Emerald Network site, while taking into account the other criteria in the Recommendation [No. 217].”

“We expect the competent decision-makers in Bosnia and Herzegovina to be guided by the recommendations adopted by the Council of Europe and to implement them without delay”, concludes Redžib Skomorac, legal adviser at the Center for Environment in BiH.

Going further, the Standing Committee recommended that to the Government of BiH declare “Gornji tok Neretve” (Upper Neretva) as an Emerald Network site, and that implementation of currently dormant hydropower plant projects Glavatičevo and Bjelimići be prohibited.

Highlighting the significance of the decision, Emina Veljović, executive director of the Aarhus Center in Bosnia and Herzegovina stated, “The opening of the case is a truly important precedent and a big step for our country in relation to the more efficient implementation of the Bern Convention.”

“The Neretva is one of the most valuable river systems we have left in Europe,” added Ulrich Eichelmann from RiverWatch, “The number of rare and threatened species is not even fully known. However, more than 70 hydropower projects are threatening the Neretva and its tributaries, making this river system also the continent’s most threatened river. The decision of the Bern Convention is a big support for our aim to save this river.”

The success in Strasbourg at the end of 2022 adds momentum to the “Save the Blue Heart of Europe“ campaign, which aims to protect rivers of high natural value in the Balkans from the planned construction of 3,500 hydropower projects.