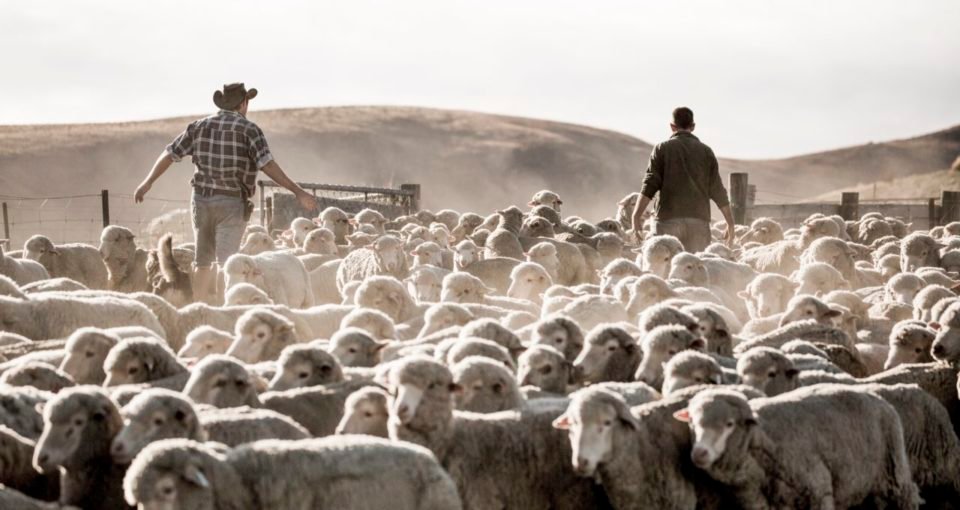 Known for its vast grazing herds and temperate climate, New Zealand has garnered a reputation for brilliantly bred sheep. According to 2016 stats, the South Pacific nation is home to 27.6 million sheep and 4.7 million humans, meaning its roaming population outnumbers resident bipedals by nearly 6 to 1. Perhaps it’s no surprise then that one of the most successful outdoor apparel brands would emerge from this wooly backdrop.

Icebreaker was started in 1995 by Jeremy Moon, deep in an era dominated by synthetic technical sportswear where complexity was sold at a premium. Through an American girlfriend, Moon came across a farmer on Pohenui Island who gifted the then 24-year-old with a merino wool t-shirt for his adventures. In explaining the gravitas of this moment, Moon admits that over the ensuing days “[his] love affair with that t-shirt blossomed. We became inseparable.”

Needless to say the American girlfriend returned home, giving Moon the space to focus on steering this Fitzgerald-esque beginning toward its full potential. He raised money through close friends, started initial production with distribution through a dozen stores in New Zealand. Now, 20 years later, merino wool is “seducing wearers all over the world.”

It’s a vision fulfilled, and now available in its natural form on shelves in over 40 countries around the world. The use of merino wool has been widely adopted by premium outdoor brands who place these products at the top end of their inventories, with the now inferior cotton representing smelly socks and guaranteed mid-expedition odor fallouts.

However, Icebreaker’s commitment to using merino is unique, a restriction which no doubt constrains their growth potential into garments that really need synethic layering. The message always returns to the land.

On their website, Icebreaker pinpoint the spread of farms they use across New Zealand’s Southern Alps. Stewardship sits as a pillar of the company’s message, with multi-generation farmers maintaining the quality. A “Born in Nature” YouTube series profiles over a dozen farmers.

It’s the nod of respect to the animal, farmers and sheepdogs comes through, well beyond the threshold level of animal welfare. Two favourites:

Simple, efficient, ingenious. Nature’s solutions aren’t tested in laboratories. [Instagram]
The Icebreaker fiber factory runs 24 hours a day on the back of a sheep. [Instagram]

Icebreaker’s heritage and vision are certainly intriguing, but they’ll be brought to account through product peformance as they develop their global status. Other natural derivatives such as hemp and bamboo also contain the seeds of a future thread type, though nobody can argue with a sheep’s impressive coat for comfort and cosiness.

Have a leaf through their major innovations: MerinoLOFT, Cool-Lite, Corespun and BodyfitZONE to find your own way to follow the flock.