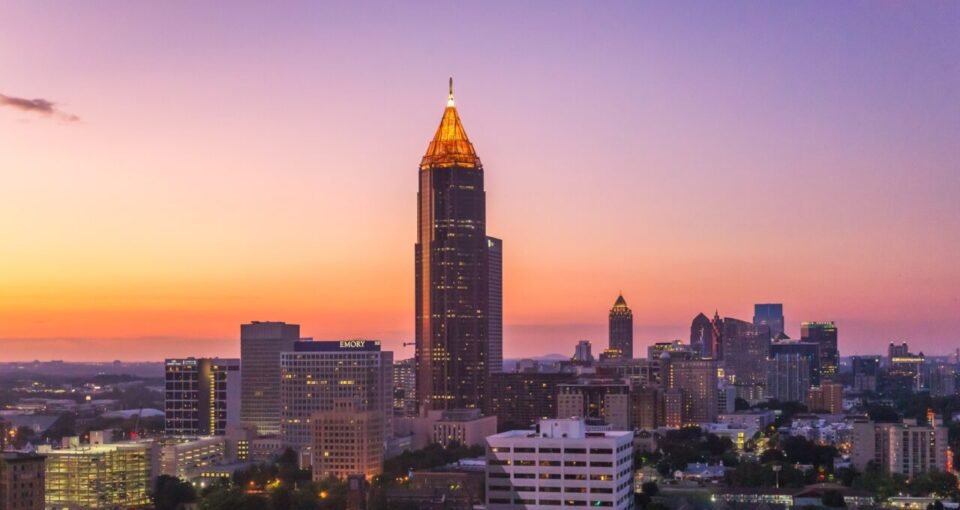 If you asked different people what Atlanta was known for, you would probably get as many answers as people you asked. Some would say Atlanta is known for its rich history, others would say its museums and sports teams, or the city’s Southern hospitality and musical heritage. While the city's core is modest half a million people (38th in the country), the metropolitan area is home to over 6 millions people (2021) contributing a GDP north of $400 billion. The city has played a key role in America's industrialisation since the Civil War, so too a . . .