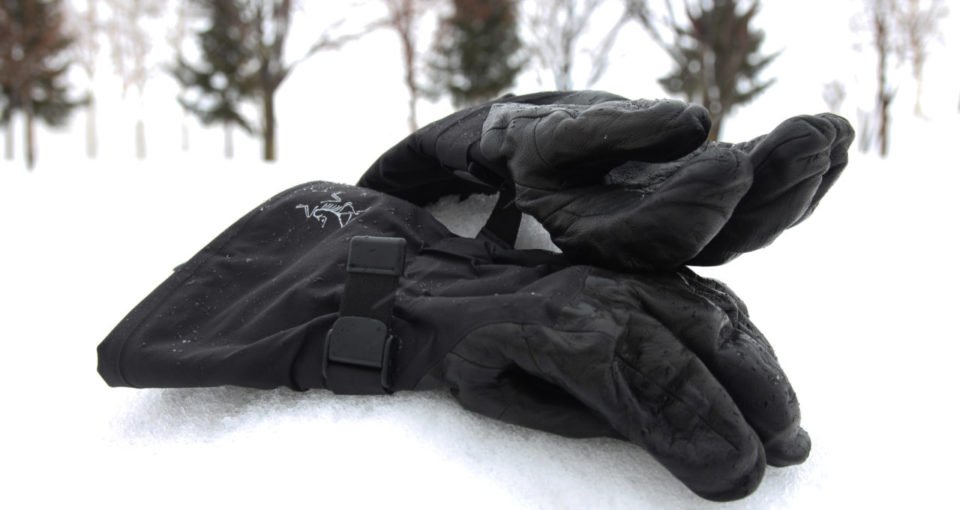 Released alongside the release of its 2010 glove, a video documenting the design and engineering behind Arc’teryx’s fall handwear reveals a level of detail you wouldn’t think possible.

Get hold of the glove and you’ll see why they budgeted for the production, an output with a whole backstory that you’d only expect from a far more complex product. But, as as is typical with Arc’teryx, it’s this ability to simplify the essential details of a product that makes their approach so valuable and attacking.

The features unfurl from the claw of the glove, with its full leather palm and Gore-Tex fist to buffer the elements during something fast and furious. A fleece liner is separate from the shell, an emblem of minimalism when you think about how many brands normally wed these two very different layers together.

A simple clincher is somewhat token on the wrist, but an elasticated closure further up the arm does a surer job of closing the unit tight.

Unfortunately I can no longer find the Alpha SV on Arc’teryx’s website, but there is a bunch of handy items that go under similarly illusive names. “Lithic” is our favourite.

If you have hardy pair of Arc’teryx gloves, we want to hear from you (will@zafiri.com).