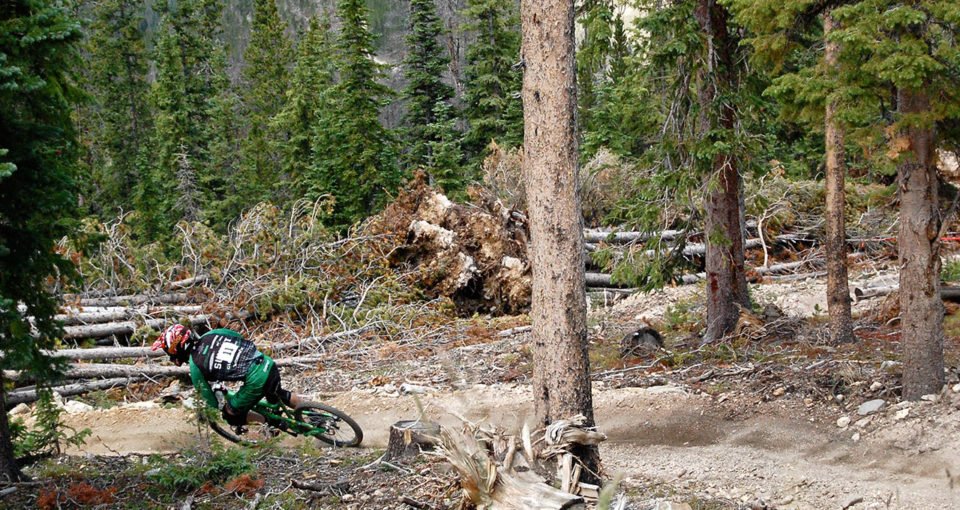 Over the last fifty years, the US has perfected the art of broadcasting team sport through motion pictures and TV series. At the high school level, big hits, sweathearts and a well-honed soundtrack have been enough to attract massive audiences around basketball, baseball and, in particular, American football. But it’s away from the stadiums and on the mountain bike trails that the country nurtures its latest high school sport, one that’s growing like crazy.

Since 2009, the National Interscholastic Cycling Association (NICA) has sanctioned the growth of high school mountain bike leagues across over a dozen states. As well as acting as a governing body, NICA is also active in rallying sponsors and advocates to promote the development of the student-athlete, a mountain biker that races as part of a nationwide sport. As of winter 2015, NICA is supporting over 2000 coaches and 5,000 student-athletes from over 400 high schools in fifteen separate leagues across Arizona, Colorado, Georgia, Minnesota, New York, Northern California, Southern California, Tennessee, Texas and Utah, Wisconsin and Virginia.

At the end of January, the 2014 NICA Awards ceremony took place in Emeryville, California at the headquarters of nutrition brand Clif Bar. In from Camloops, British Columbia, guest of honor LUNA Chix rider Catharine Pendrel relayed stories from her student years in the early 2000s and how they led to her competing in two Olympics.