adidas Bolsters Sustainability with Parley for the Oceans 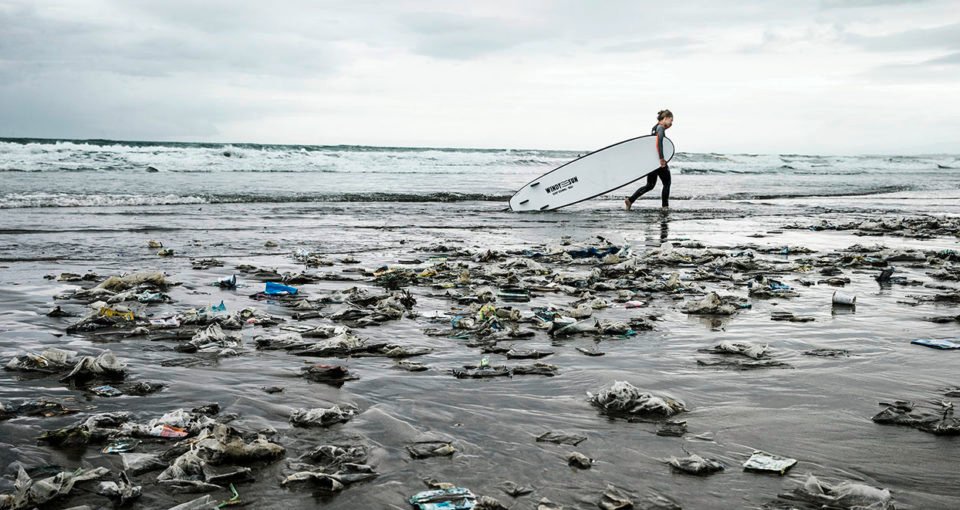 The Nuremberg-based sportswear giant adidas is well versed on innovating around environmental priorities. Back in the late 1980s, the brand was one of the first to ban the use of chlorofluorocarbons (CFC), prompting a stream of initiatives to form the foundations for comprehensive company reporting on sustainability, which began in 2001. Since 2010, recycled fabrics have been met with DryDye, a new way to apply colouring to fabrics, drastically reducing water consumption.

Earlier this year, the brand scored highly in the 2015 Global 100 Most Sustainable Corporations in the World, ranking third overall. While the Global 100 method provides some indication of the company’s progress, it takes only a snapshot of the overall picture.

Most recently, adidas have partnered with Parley for the Oceans, an organisation focusing on broadening knowledge about the beauty and fragility of oceans. Through the partnership, adidas have committed to accelerating materials R&D to integrate ocean plastic into their products. New fabrics will be co-created with Parley, who have experience in dealing with clothing, having worked with fashion brands in the past.

According to estimates by research journal Science, 275 million metric tons of plastic waste was generated in 192 coastal countries during 2010, with 4.8 to 12.7 million metric tonnes entering the ocean, 2-5% of what plastics we consume.

Cyrill Gutsch, founder of Parley for the Oceans, is excited about the partnership.

“There is no other brand that carries the culture of collaboration in the DNA like adidas. Together, we will not only focus on creating the next generation of design concepts, technologies, materials and products. We will also engage consumers, athletes, artists, designers, actors, musicians, scientists and environmentalists to raise their voice and contribute their skills for the ocean cause.”

The long-term goals of the collaboration are to build upon three pillars: Communication and Education, Research and Innovation and Direct Actions against Ocean Plastic Pollution. As a first action, the adidas Group (includes TaylorMade Golf and Reebok) has decided to phase out the use of plastic bags in its own retail stores.

The announcement coincides with the publication of the 2014 adidas Group Sustainability Report, the 15th published by the company so far. Notable findings indicate the following: