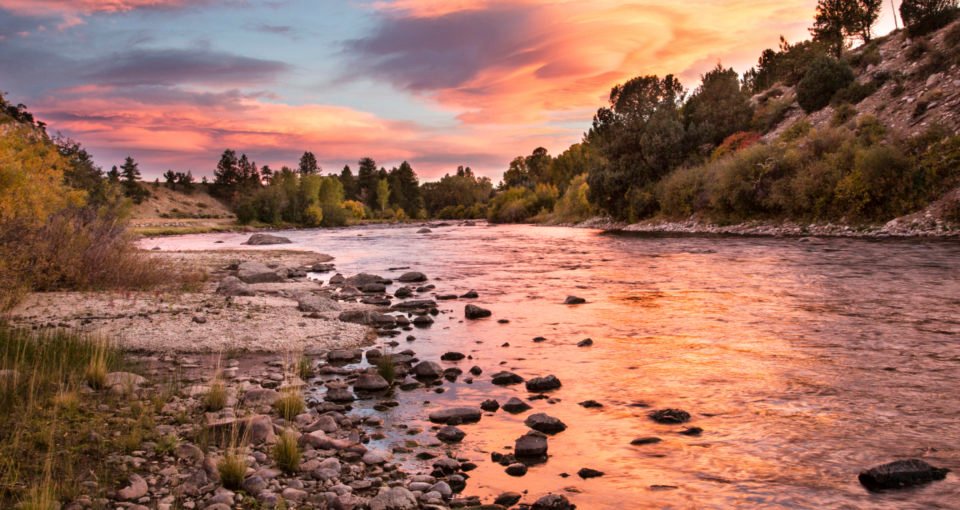 On February 19, President Obama used his authority under the 1906 Antiquities Act to designate Browns Canyon National Monument near Salida, Colorado. This legislation protects 22,000 acres of Forest Service and Bureau of Land Management terrain in Colorado. As a popular whitewater destination, the Browns Canyon National Monument attracts around 150,000 visitors each year, contributing $60 million to the local economy.

The Antiquities Act has been used by most American presidents since it was first wielded by Theodore Roosevelt to protect Devils Tower in Wyoming. Since that time, it has been used to protect monuments throughout the United State including the Grand Canyon, Grand Tetons and Dinosaur National Monument.

Senator Mark Udall introduced legislation in 2014 to designate Browns Canyon as a National Monument, but Congress failed to move the bill. Udall’s legislation specified that paddling on the Arkansas would continue to be managed by the Colorado State Parks as it is today. After additional support was given by Senator Michael Bennet and Governor John Hickenlooper in December, Congressman Doug Lamborn was quick to decry the designation of the new national monument, arguing that there was insufficient consensus to move plans ahead.

Browns Canyon National Monument is just the latest in a string of conservation wins, driven by a care for wetlands and open spaces. At the end of 2014, Congress passed the bipartisan Hermosa Creek Watershed Protection Act. This mountain stream, near Durango, now has over 100,000 protected acres, including the 37,000 acre Hermosa Creek Wilderness. Northwest Colorado’s wildlife-rich Roan Plateau has also recently been protected from drilling, making three conservation victories for Colorado in the past 12 months.